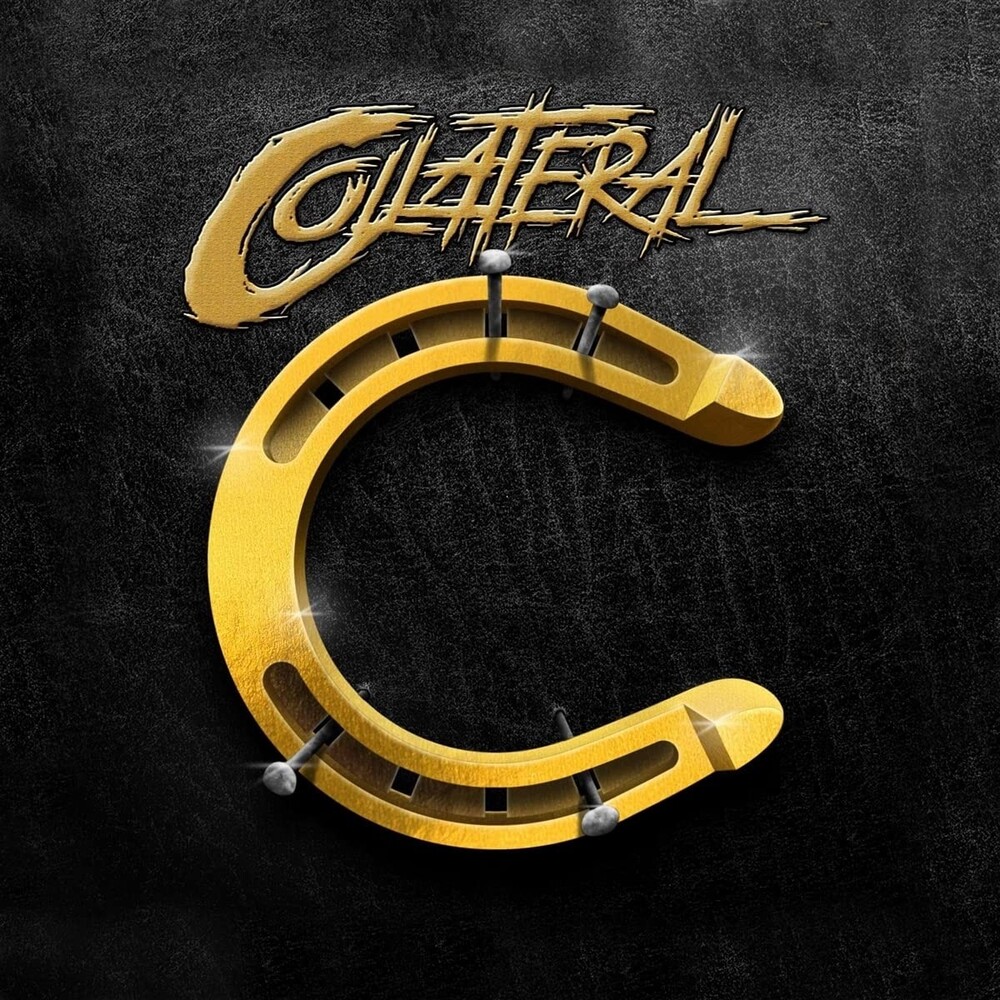 Collateral have decided to re-release their debut album before unleashing the official 2nd studio album next year. Previously released in February 2020 the album managed a top 5 position in the UK OFFICIAL ROCK CHARTS. Now with it's re-birth called" RE-WIRED" the album has been re-mixed and re mastered but it doesn't end there! Each track has a special guest featured. Angelo Tristan had this to say about the re-release. " Our debut album came out just before covid hit. We were halfway through a tour with Phil X promoting it when suddenly the world shut down so we weren't able to get the album out there as much as we would have liked. We thought this album had so much more to give so decided to call a few of our friends around the world to ask if they would be interested in jumping on it. I didn't expect the response to be so epic and now with the songs re mixed and re mastered with the added extra of some badass names on it, this album sounds like it should have done in the first place. Big, powerful and emotional!