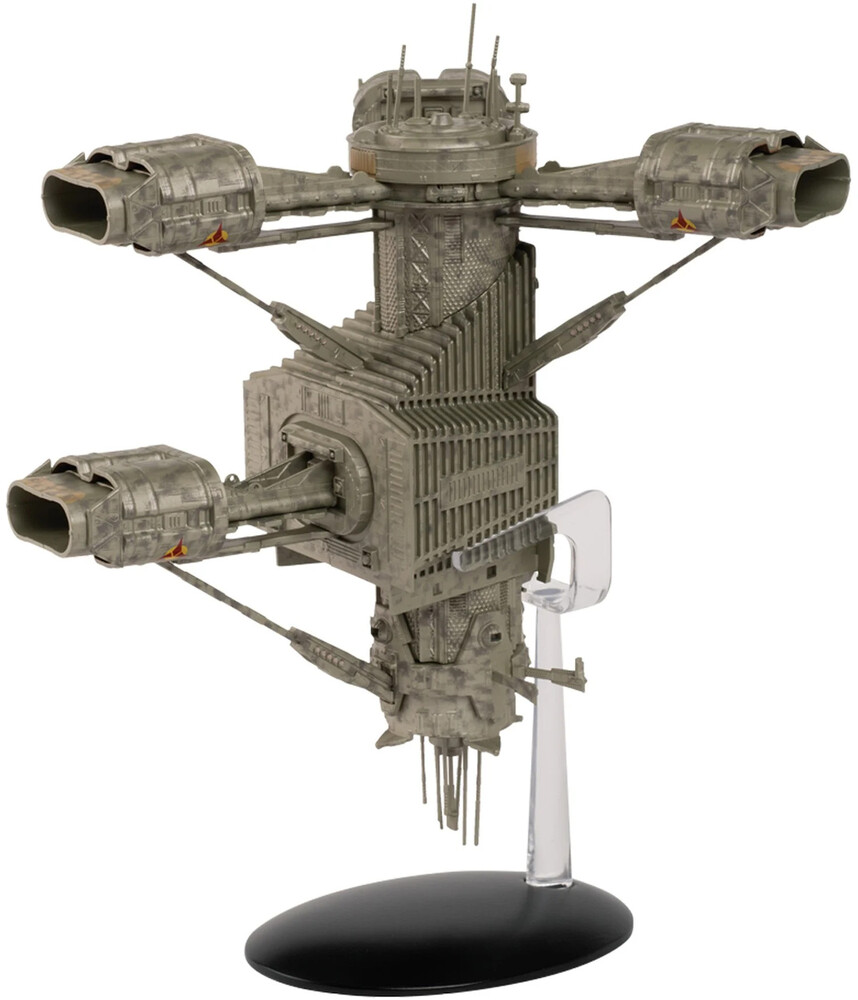 One of several Klingon space stations that orbited the fortress world of Ty'Gokor, this armored satellite was equipped with ship docks, weapons platforms, and defense installations - everything the Klingon Empire needed to protect Ty'Gokor and its historic Hall of Warriors.

Faced with the formidable defenses surrounding Ty'Gokor, Benjamin Sisko and his handpicked team from Deep Space Nine were forced to rely on trickery to infiltrate the planetoid's command center, disguised as Klingons using holographic technology.

Once inside, they were able to expose a Changeling infiltrator in the Klingon ranks - and bring an end to the war between the Federation and the Empire.