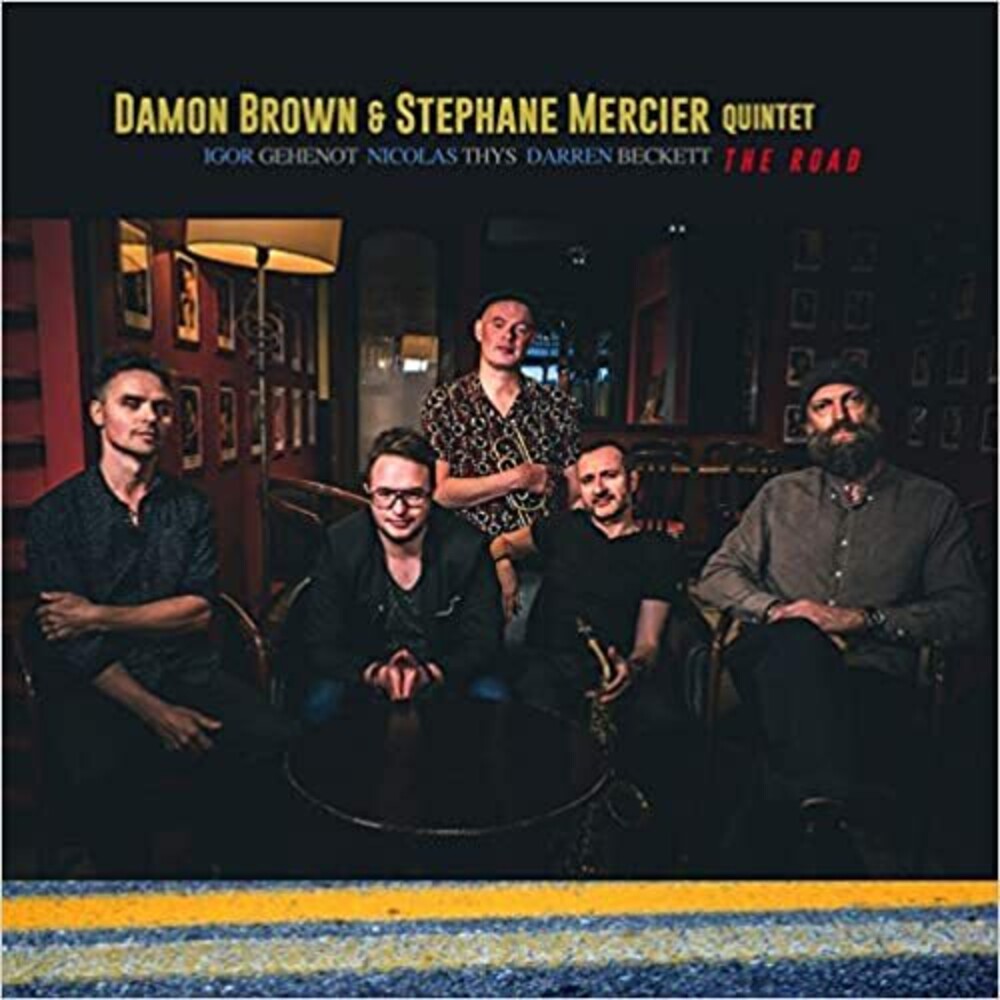 This "new hard bop" group plays originals by it's members.Damon Brown has been around for more than twenty years, critically acclaimed by the public and the press. The Evening Standard called him "best British mainstream trumpetist". He played alongside Benny Golson, Steve Grossman, Dave Liebman and Peter King.Belgium-based Stephane Mercier still tours around the world. One could hear him with Mark Turner, Avishai Cohen, Chris Cheek, Seamus Blake, Aaron Goldberg in New-York. He also leads the Jazz Station Big Band in Brussels.The two leaders met in Paris, and recently toured in Asia, UK and Europe.