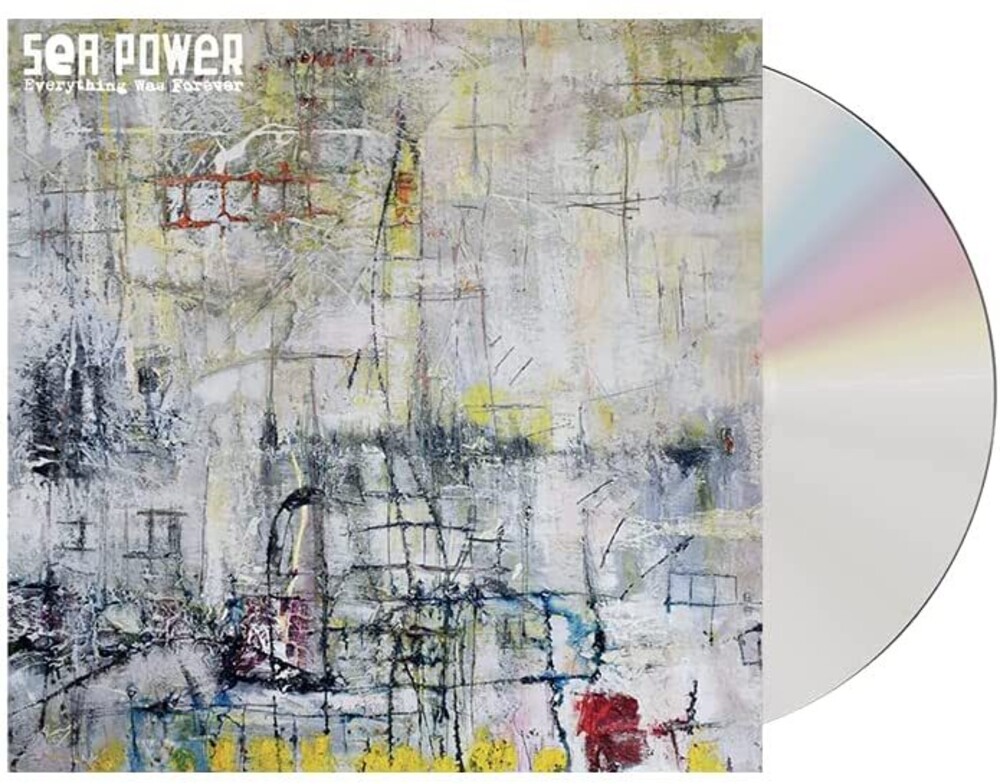 Sea Power (formerly British) today announce what will be their first new album in five years - Everything Was Forever. Their music has won them some remarkable admirers - Lou Reed, David Bowie and London's National Maritime Museum. Indeed, the BSP fanbase now includes Doctor Who, Harry Potter and Sherlock Holmes. Peter Capaldi is a confirmed BSP fan. "A band of stark originality," he wrote in his foreword for the reissue of the band's 2003 debut album, The Decline Of British Sea Power. "BSP's songs bring you the bite of the wind, the fury of the sea, and music that is simply exhilarating." Daniel Radcliffe has talked in detail about his plan to get a BSP tattoo (featuring the 2002 T-shirt slogan Bravery Already Exists). Benedict Cumberbatch is also an admirer of the band.