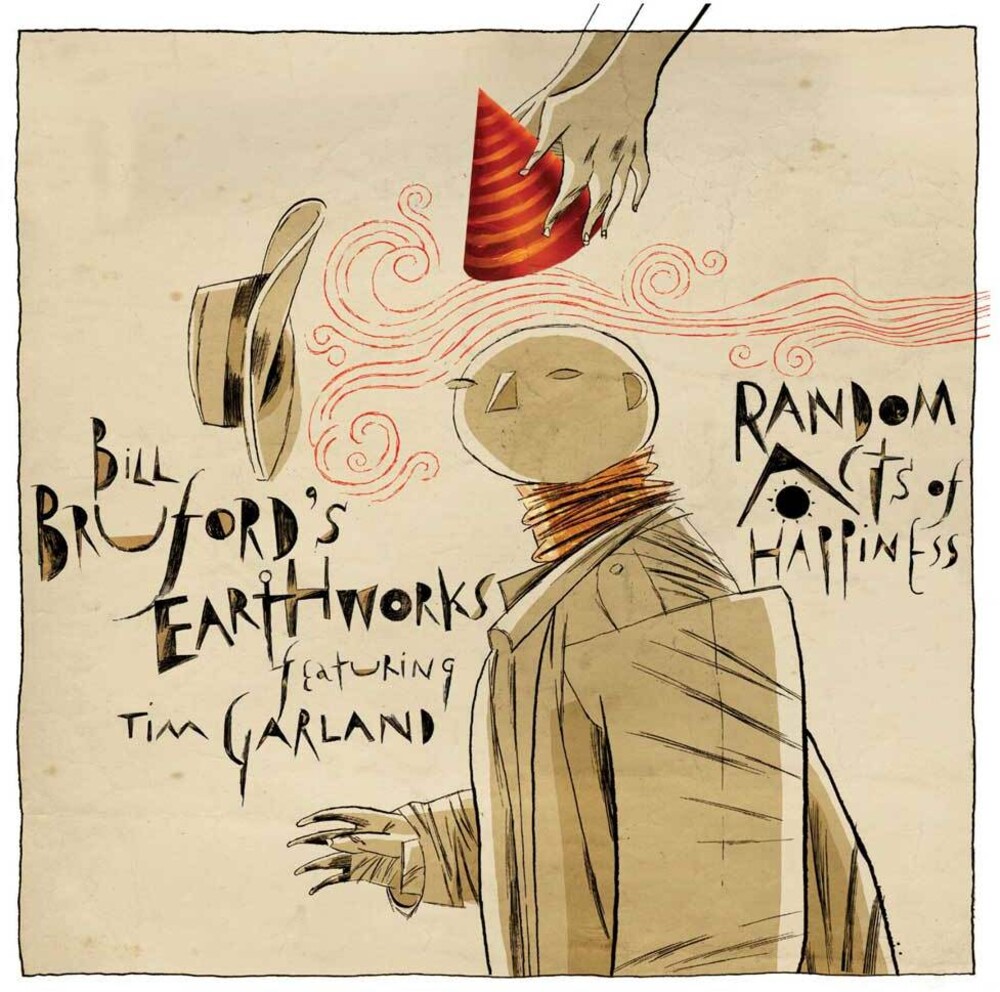 Long out of print re-issue of Bill Bruford's Earthworks' 2004 album. Produced by and personally overseen by Bill Bruford. Revisiting some of Bruford's compositions from the late 70s, most notably the beautiful ballad 'Seems Like A Lifetime Ago' and the bonus track 'Beelzebub' - coincidentally the first piece that Bill ever wrote and recorded as the first track on his first album in 1977. Following the departure of saxophonist Patrick Clahar, Bill Bruford's Earthworks reformed for a 2003 US tour with saxophonist/composer Tim Garland, fresh from playing with Chick Corea.