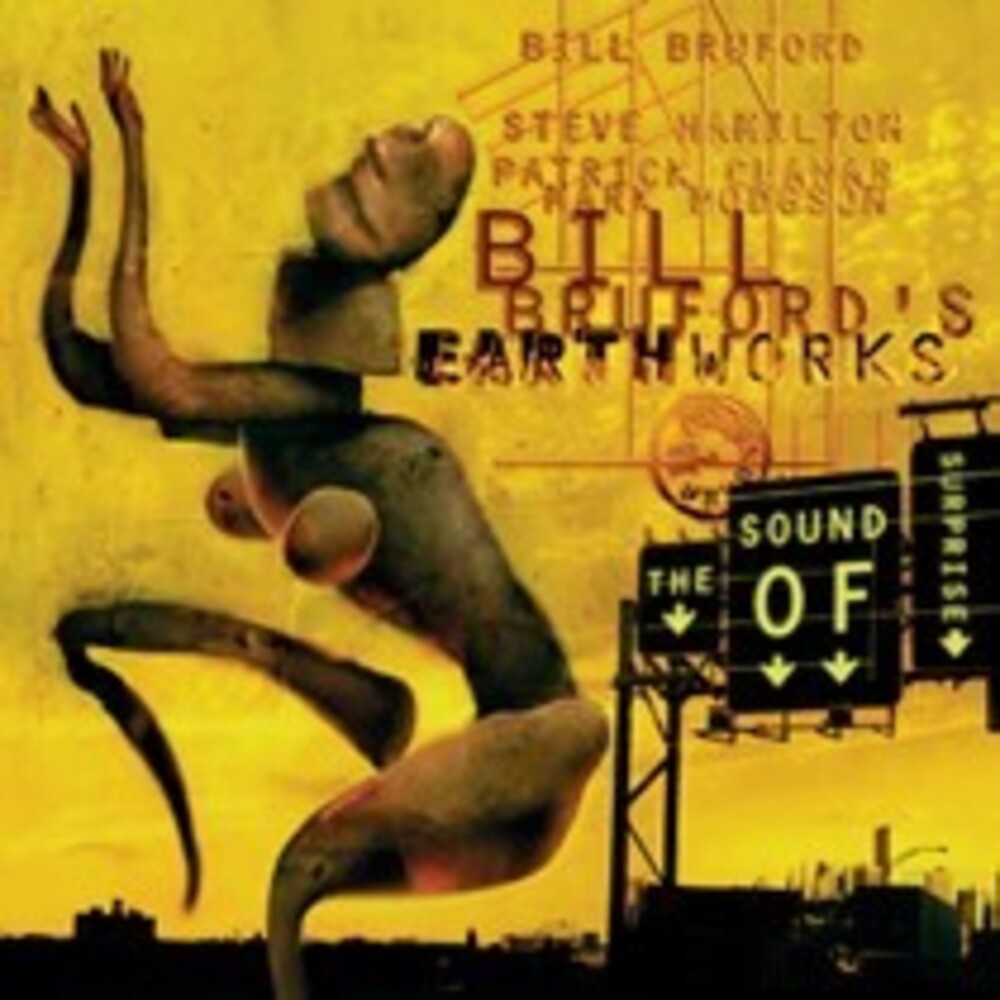 DISC: 1
1. Revel Without A Pause
2. Triplicity
3. The Shadow Of A Doubt
4. Teaching Vera To Dance
5. Half Life
6. Come To Dust
7. Cloud Cuckoo Land
8. Never The Same Way Once
9. The Wooden Man Sings, And The Stone Woman Dances

The last fully studio album that Bill Bruford's Earthworks ever recorded - all subsequent albums were live. Originally released in 2001, the CD title 'The Sound Of Surprise' is credited as New Yorker writer Whitney Balliett's definition of jazz. Out of print for some time; this re-issue is on Bruford's own Summerfold Records and was overseen by him personally. The crisp timekeeping and muscular fills of drummer Bill Bruford's rock work are very much in evidence in this acoustic fusion setting. A penchant for tricky time signatures continues to inform Bill's writing; and it's not impossible to imagine such quirky uptempo tunes as 'Revel Without a Pause' and 'Cloud Cuckoo Land' fitting neatly on one of his records from the late 70s. Stand-out tunes include the title track featuring a rare but blistering Bruford solo and the beautiful siren-song 'Come To Dust'.