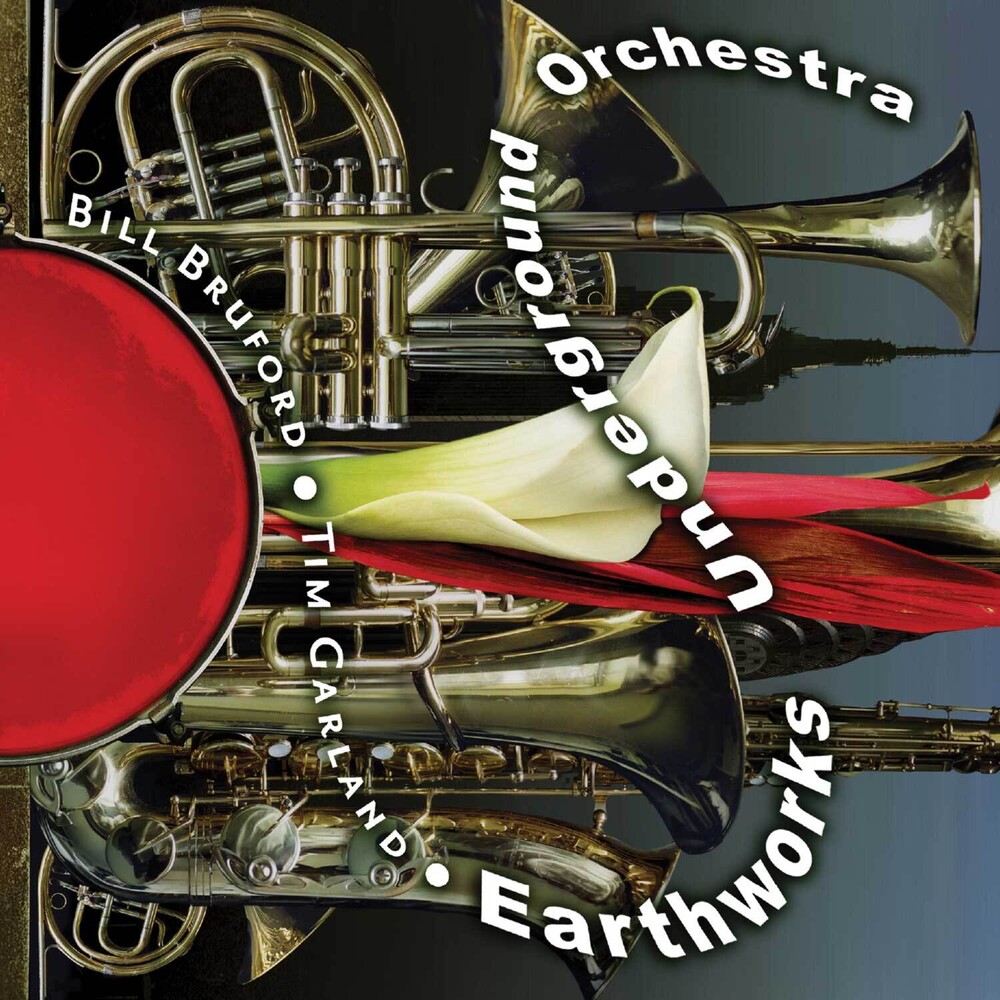 Bill Bruford led his group Earthworks for 20 years from 1986 to 2006. Here the group is reconfigured into a thrilling nine-piece little big-band to play and record songs from across their repertoire during a stint at Iridium, New York City. Standout tracks: 'Speaking In Wooden Tongues' and 'Up North'. This album has been out of print for some time and this re-release is on Bruford's own Summerfold Records. It was produced and personally overseen by Bill Bruford.