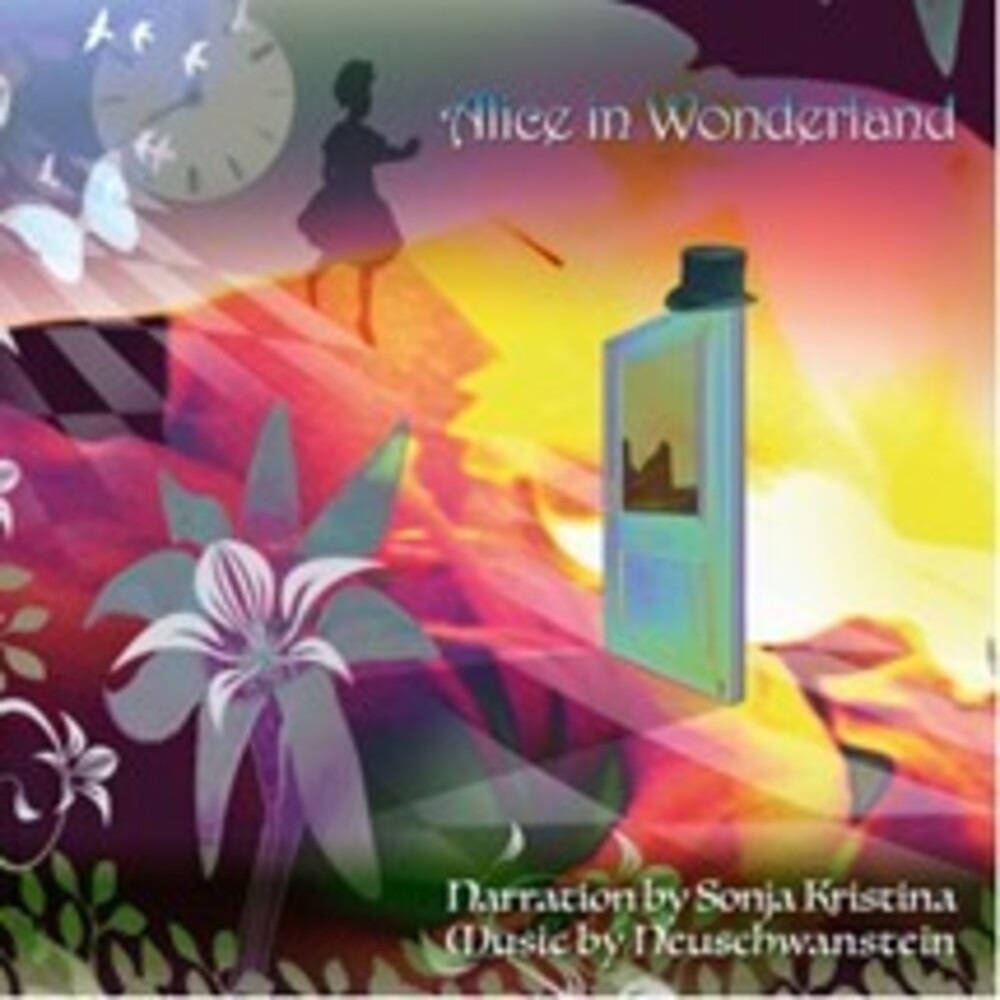 Classic German prog rock recorded in 1976. Inspired by Rick Wakeman's 'Journey To The Centre Of the Earth'. A narrated take on Alice In Wonderland from this late 70s band featuring poetic Peter Gabriel style vocals, synthesized symphonic arrangements, highlighted by guitar, synthesizer and flute solos. The original version had narration and vocals in German but, for the first time, these have been replaced with English language parts read by Sonja Kristina of Curved Air. Musically this 1976 album belongs among the great prog albums and sits between of Rick Wakeman's and Jeff Wayne's iconic narrated albums. Remastered and released with a booklet that includes two separate sets of liner notes (with rare images) on the history of the band and the 2022 new vocal sessions. The only album in the 'Narrated Rock' genre to be unavailable in English until now.