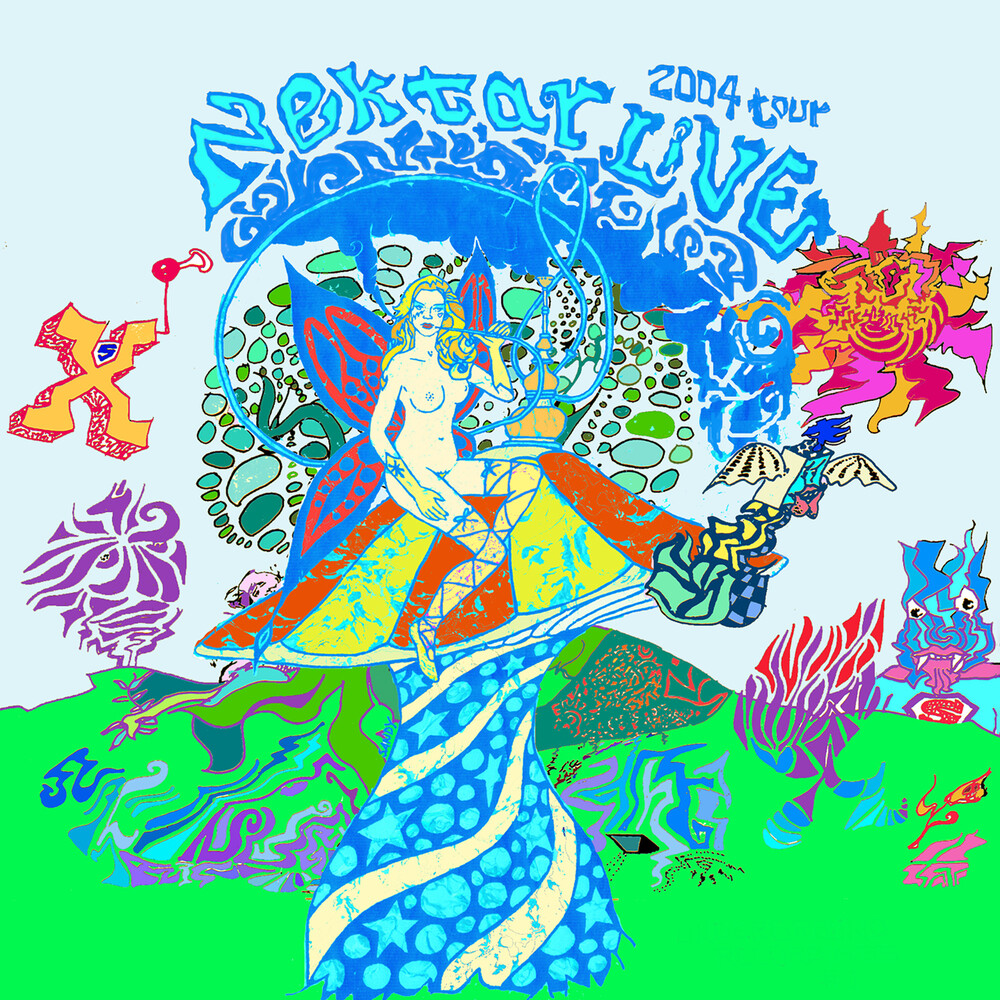 (Please call first)
DISC: 1
1. A Tab in the Ocean
2. Dream Nebula/Desolation Valley
3. Images of the Past/Wheel of Time
4. Remember the Future/Confusion
5. Now
6. Man in the Moon
7. Cryin' in the Dark/King of Twilight
8. A Day in the Life of a Preacher Recycled Fidgety Queen Good Day Telephone Angel

First mainstream re-issue of the Nektar's reformation tour in 2004 featuring original members Roye Albrighton and Ron Howden, joined by Randy Dembo and Tom Hughes.  A two disc set remastered and approved by the band it includes songs from their concept album 'Journey To The Centre Of The Eye ' from 1971 which initially broke them in the USA  A psychedelic and prog rock classic from a band who originally formed in Germany in the late '60s Nektar live were always an experience, they had massive success in such a context, taking their prog sound into an arena where the light show covering the band with psychedelic motives brought their concept pieces to life.