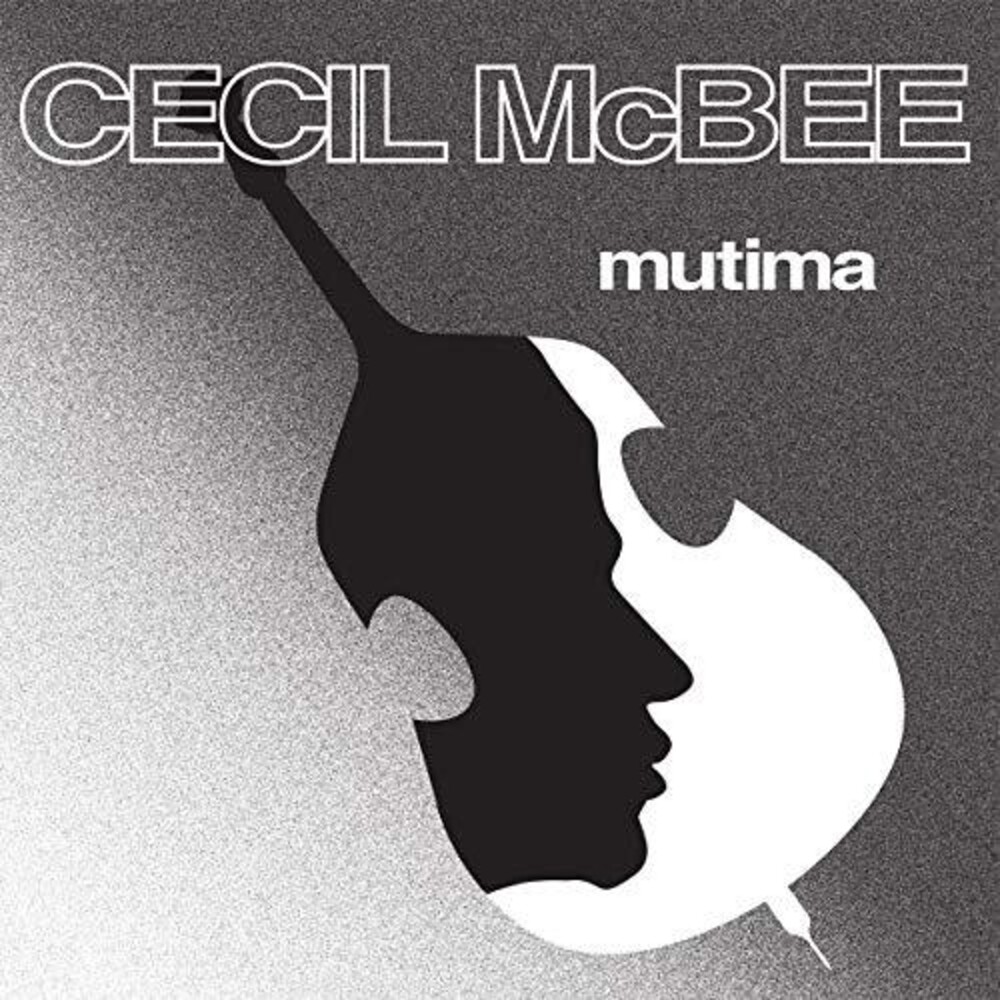 A landmark recording in early creative improvised modern music, bassist Cecil McBee's recording for the Strata East label is an important document introducing him as a leader from the international jazz-based scene in New York City via his native Tulsa, OK and following a brief mid-'60s stint in Detroit. McBee as a pure musician has staggering technique, rich harmonic ideas, and an indefatigable swing, but it is as a composer that he is set apart from other musicians of this mid-'70s era. 'Life Waves' is a stunning piece of composed and improvised music, with a brief clarion horn section setting off McBee's chordal strumming and harp bop drive. Trumpeter Tex Allen's brash lines, the incendiary tenor saxophonist George Adams, and more thoughtful alto saxophonist Allen Braufman dig into hefty but contrasting solos, while drummer Jimmy Hopps stokes the coals. The other premier piece, 'Mutima,' has a soaring longer melody switching on and off onto a samba palate that is pretty, beautiful, and much more introspective than other wild and woolly cuts. The legendary but under recognized flutist Art Webb shines on the floaty free 'A Feeling,' and the atypical but wholly contemporized 'Tulsa Black,' a portent to the music that would be made later in this time period by Sonny Fortune, and featuring the wah-wah electric bass guitar work of Cecil McBee, Jr. The two-minute 'Voice of the Seventh Angel' sports the disparity of a complex arrangement alongside the beautiful singing of a young Dee Dee Bridgewater, while the marathon 'From Within' has McBee performing solo, but overdubbed on two basses in opposite stereo channels, using serene long-toned arco and static pizzicato in arresting sounds that meld into a bridge squawk reminiscent of the saxophone playing of bandmate Adams. In retrospect, McBee's great career was ostensibly launched well before this recording, having worked with prominently with Charles Lloyd, Alice Coltrane, Pharoah Sanders, Yusef Lateef, Charles Tolliver, and countless others. 'Mutima' (translated as 'unseen forces') undoubtedly solidified his stature and brilliance as a major player.