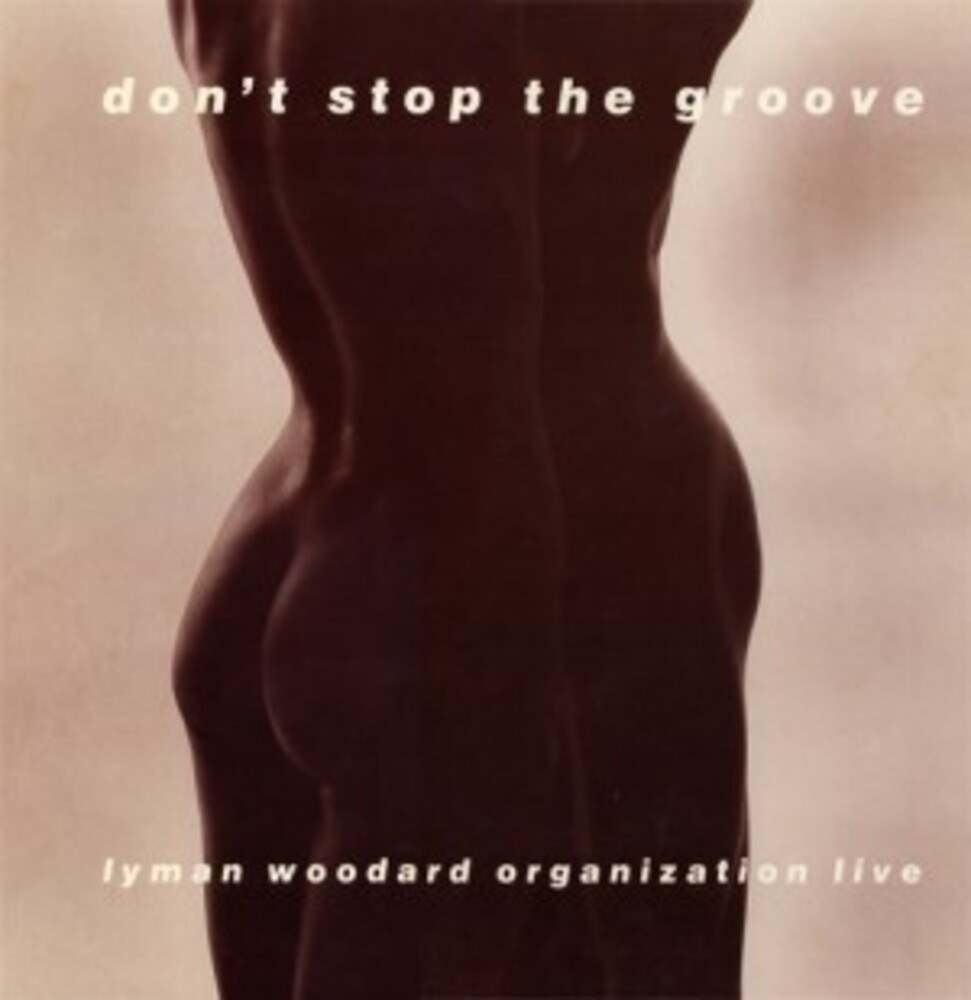 When Cobb's Corner nightclub owner Henry Normile was murdered, followed by the in-street shooting and death of Eddie Jefferson, the heart of the Detroit jazz scene was ripped apart. Through the advent of the Labor Day Montreux-Detroit Jazz Festivals starting in 1980, things picked back up measurably, but the club scene has never been the same. This live recording of the Lyman Woodard Organization, which was taped the day before Normile was killed in his next-door apartment, more than any other album or event exemplified the never say die spirit of Motor City jazz. It also was a hallmark for a unique style of the music, an urban rhythm & blues infused contemporary jazz that stood tall for both listeners and dancers during the tail-end of the disco movement. Woodard was in his prime, determined that his idea was singular, and went beyond soul-jazz into a realm where only he could claim ownership. With guitarist Robert Lowe and saxophonist Allan Barnes, who would both go on to national acclaim as leaders, the Organization was a powerhouse in live performance not to be denied, and for sure a solid sending crowd pleaser. A much better recording than his studio cult classic Saturday Night Special, this live set laid the groundwork for the continuation of Woodard's career for decades to come and showed his fellow Detroiter's that better days lay ahead. Where the title track is happy and a bit more commercial than the rest with it's slinky, straight, finger-popping, sublime beat and seductive vocal line, 'Disco Tease' prances along in a hard rock vein with conga accents from Lorenzo Brown and chicken scratch, dramatic guitar chords from Lowe. 'Down Lowe' is a concrete, fatback groove from the guitarist, while 'Djarum' turns the wick down in a slow, sexy nightshade visage, with Kerry Campbell's soprano sax expanding the horn section with Woodard's organ in stretched out phrases. The appropriately titled 'Theme in Search of a Sports Spectacular' is the killer track, as trumpeter Marcus Belgrave joins the band in an Olympic sprint, an irresistible melody that is catchy, infectious, memorable, and anthematic as any warrior clarion call to battle in the athletic arena. This driven, tenacious, forceful piece of music still stands the test of time for it's ferocious attitude and champion-like strut. This recording documents not only the darkest days, but the bright hope a financially strapped Detroit offers to the rest of the world, and the determination Woodard always exemplified.