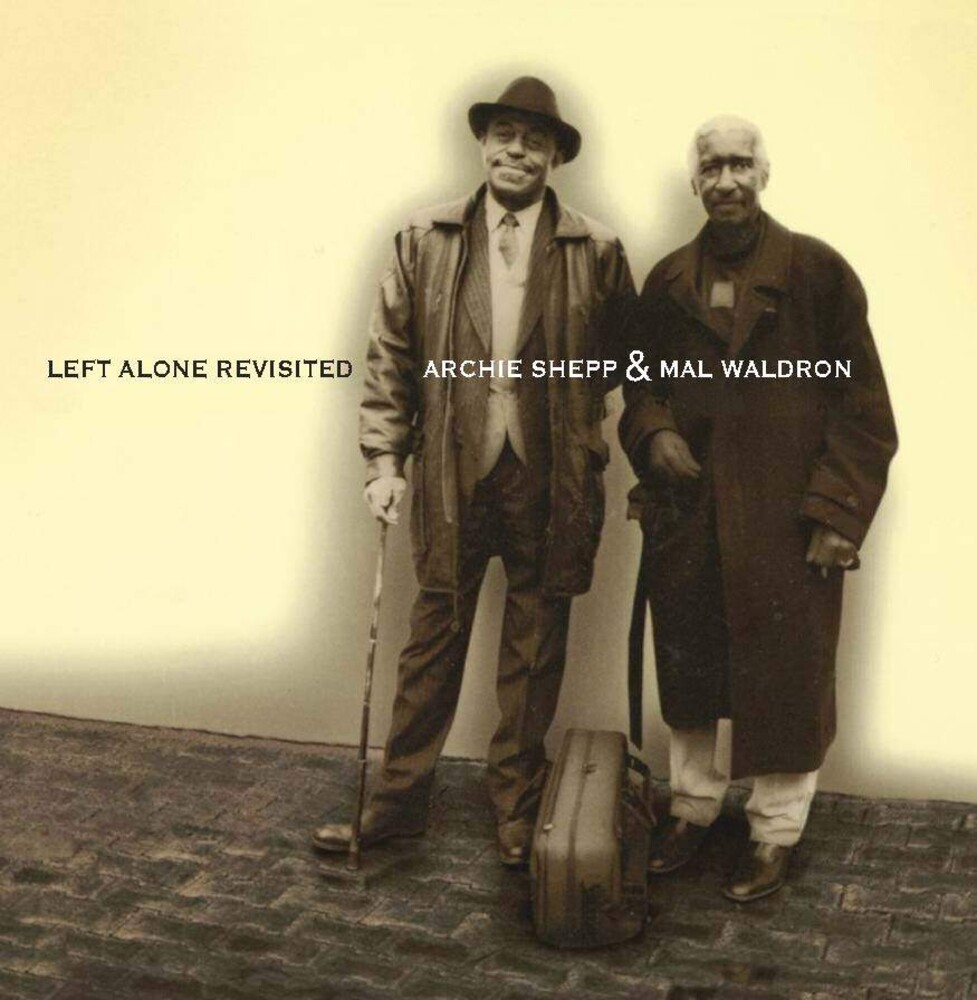 Mal Waldron's first tribute to Billie Holiday, titled Left Alone, was recorded in 1959, mere months before the singer's death. He returned to salute the legendary vocalist on several occasions since then, with this recording likely being his final tribute, recorded less than a year before his own death. Waldron, who worked with Holiday during her last years, is intimately familiar with her takes of the six standards heard on this disc, along with her own 'Lady Sings the Blues.' Archie Shepp's often gritty tenor sax is reminiscent of the texture of Holiday's voice, yet he perfectly complements Waldron's lush piano. They also pack a punch with their stark performance of 'Left Alone' (Shepp's occasional reed squeaks seem deliberate, as if to imitate breaks in her voice). Waldron also recites Holiday's lyrics set to his composition at the conclusion of the LP. Shepp switches to soprano sax for an emotional take of 'Everything Happens to Me' and 'I Only Have Eyes for You,' with the latter song sounding as if the unheard singer is being ignored by her love interest. Shepp's 'Blues for 52nd Street' is both sassy and swinging. This instrumental salute to Billie Holiday is one of the best albums ever to honour her memory.