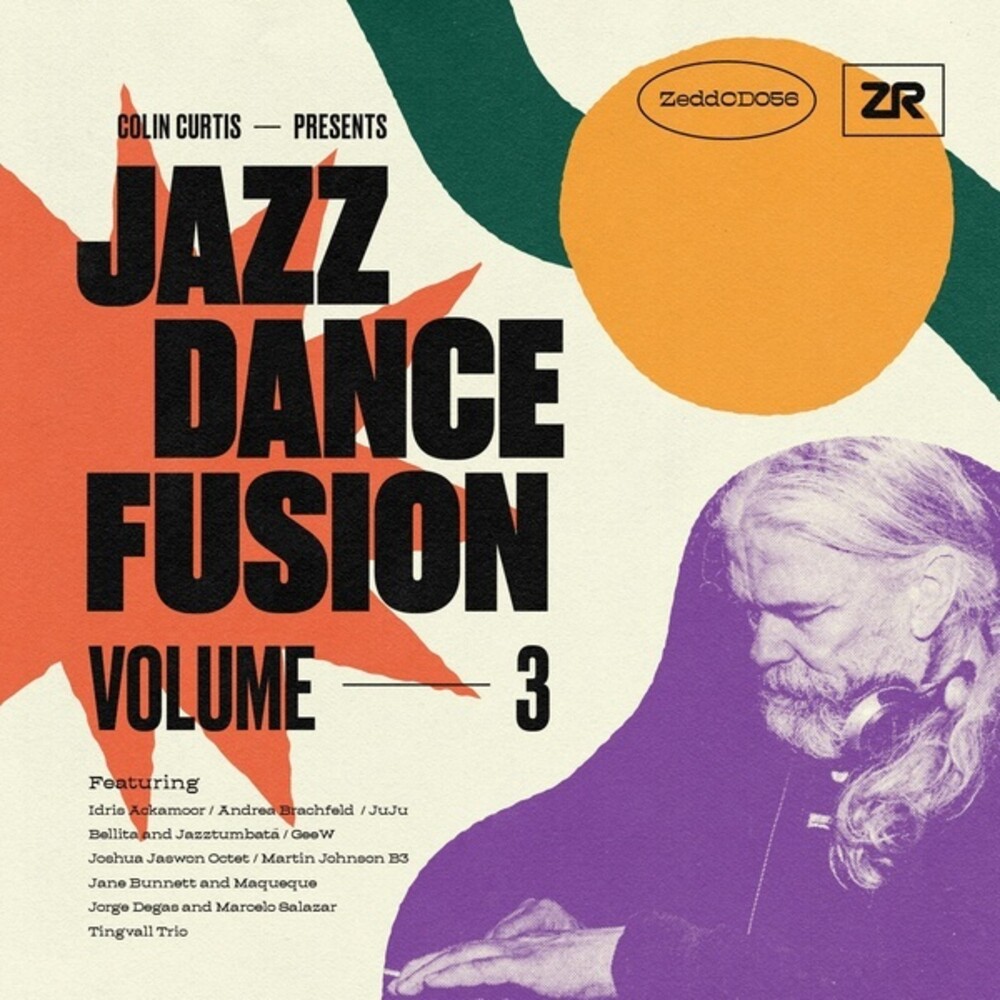 Double vinyl LP pressing. Part 2 of 2. 2017 saw Colin Curtis celebrate his 50th anniversary as a DJ, a career that started out in his mid-teens at Newcastle-Under-Lyme's Crystal Ballroom, before making his all-nighter debut at Stoke's hallowed Golden Torch, one of Northern Soul's foundation venues, eventually becoming one of the scene's leading figures as a result of his legendary '70's partnership with Ian Levine at the Blackpool Mecca. This is Colin's own story: By 1979 the development of Jazz rooms at major Soul / Funk Alldayers was providing a much-needed outlet for the more discerning collectors and the fanatical Jazz dancers. The UK Jazz Funk scene began for me in earnest in 1978 when I moved from the Blackpool Mecca to Manchester's Rafters nightclub on Oxford Street. The clash of new imported Soul, Funk and Jazz music coming out in the USA and being shared with a fresh new audience in clubs like Rafters Manchester, Chaplains Birmingham, Locarno Birmingham, Rufus Manchester, Cassinellis Standish Leeds Central and Nottingham Palais was creating a potpourri of music fashion and dance styles.