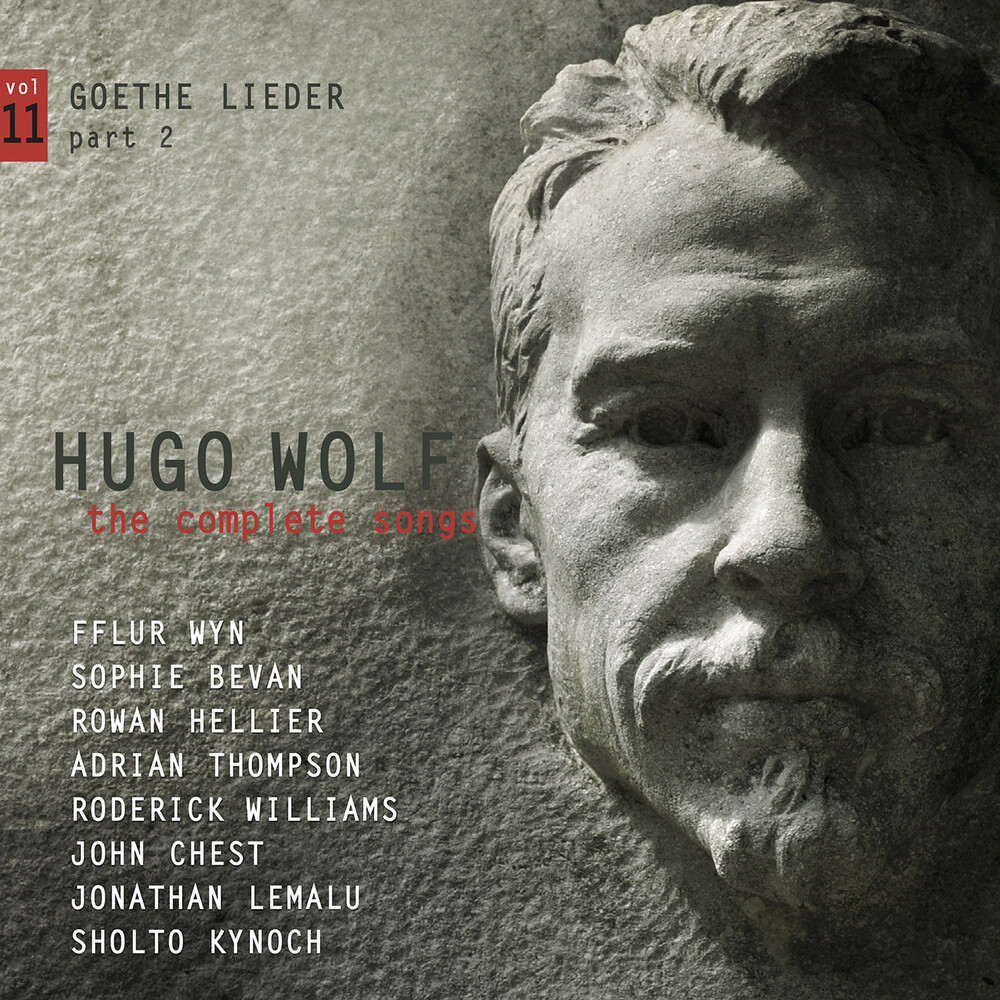 This is the final release in Oxford Lieder's complete Hugo Wolf song series - the first ever complete recording of Hugo Wolf's songs. It features the second half of Wolf's incredible Goethe settings, performed by seven superb singers (Fflur Wyn, Sophie Bevan, Rowan Hellier, Adrian Thompson, Roderick Williams, John Chest, Jonathan Lemalu). They are joined by the Artistic Director of Oxford Lieder, Sholto Kynoch, at the piano. Recorded live at the Oxford Lieder Festival in the beautiful acoustics of Oxford's Holywell Music Room, this recording brilliantly captures the drama of these extraordinary songs.