Pilgrims Of The Mind - What's Your Shrine? | RECORD STORE DAY 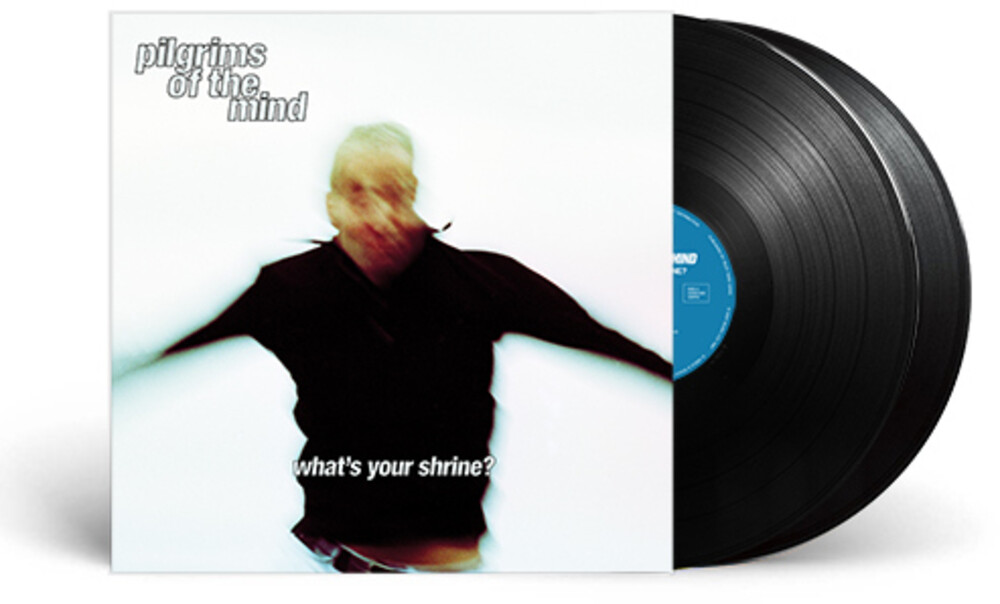 Heels & Souls Recordings' fifth reissue sees them reach across the Atlantic to Vancouver, pressing up Pilgrims of the Mind's 'What's Your Shrine?' for the first time ever on vinyl, 25 years since it's CD-only release on Map Music. A departure from the label's previous releases, the LP is a beautiful smorgasbord of styles - progressive house, downtempo, ambient, tech house and trance all nestle together, a wiggling journey of sonic delight from the mind of Stephane Novak.Turn the dial back to '97 and Vancouver's underground had a distinctive buzz to it's rumblings, an amalgamation of scenes and styles gave rise to a cohort of producers that were unconstrained by genre, offering up a heady mix of sounds to expand the mind. 'Welcome To Lotus Land' the key 1996 compilation on Robert Shea's seminal Map Music, championed much of this output including two cuts from POTM. Stephane then released his first and only full-length album, 'What's Your Shrine?' on the same label the following year.Picking out choice moments from an album as considered and complete as this is tough. Those horizontally inclined will be drawn to the ambient dwellings of 'Sandcastle' & 'Following the Sofuto Kuriimo', tracks like 'Nothing Can Pull Us Apart' and 'L'Amour? Encore?!' are perfectly suited to warming up limbs on the dancefloor, 'My Baby Likes Rum' and 'Loosejaw' prime for one in full swing. Yet to pick individual tracks misses the stunning sum of it's parts that this 70+ minute cruise is, surely one of the finest albums from the American West Coast during it's halcyon days of the '90s.Digging deep in his vaults, Stephane managed to uncover the original unmastered DATs that have been given a fresh mastering by Justin Drake at the Bakehouse Studios. This beautiful, double-disc gatefold comes complete with liner notes from Ciel, words from Stephane himself, plus never-before-seen photography - the complete package this music always deserved.