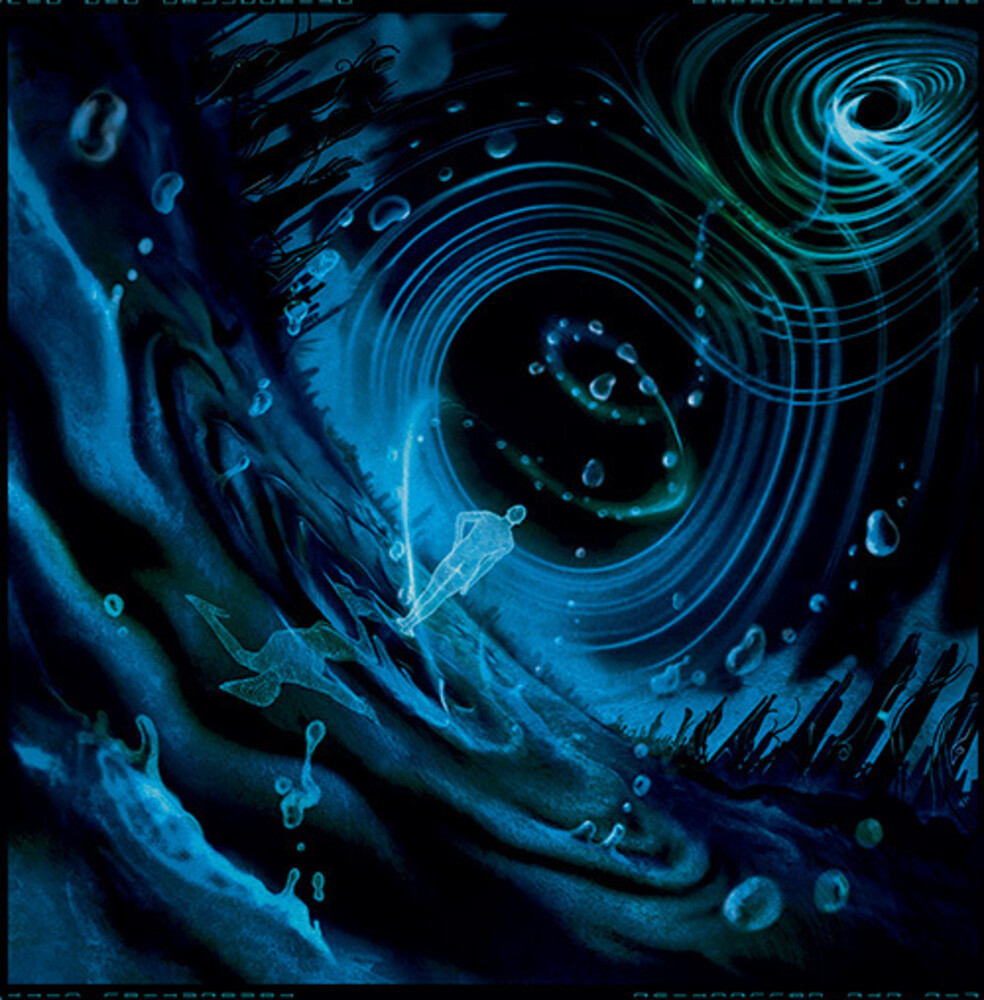 Encompassing elements of experimental techno, ambient, dub and jazz; sonic scientist Pie Eye Collective - the solo project of Bristol-born, London-based Matthew Gordon - returns with second album 'Tangential City', an instrumental exposition of how people experience different lives in the same city.With debut album 'Salvation' released in 2021, Matthew Gordon gained emphatic support from Mary Anne Hobbs, Jamz Supernova and Tom Ravenscroft at BBC Radio 6 Music and Radio 1Xtra. His one-man live show saw him experimenting in venues around London and supporting luminaries including Emma-Jean Thackray, Ben Marc, and Richard Spaven.Pie Eye Collective's voice remains clear in this new record, while hinting at exciting new developments in an ongoing exploration of rhythm and frequency. With a quasi-scientific, research based approach to music making, Pie Eye Collective creates an organic collage of evocative sounds, which could be filed alongside records by Theo Parrish, Lorraine James or Space Afrika. Personally influenced by mathematics, graphs, geometry, and calculus; his genre-melding music draws equally from jazz and soul music, both ancient, contemporary, and futuristic. Time signatures, sometimes hard to pin down, only lead to a more hypnotic sense of being afloat in a sea of harmonics and strangely familiar musical memories. Melodic and full of spatial movement, momentary pulses, and interjection; it is music that wants you to free yourself completely and wash over you.One person has a different experience of living in a city to that of another. Barred by accessibility, wealth, race, gender, nationality; parts of the city are opened or closed to the individual with or without their knowledge. Impressions can either diverge and deviate so much that they could be describing entirely separate places, or be so similar they could be living the same life. Multiply this by the several million people that live next to each other and a wildly fractured vision appears. A multiverse of possible experiences. Can the paths of these separate existences be unlocked and traversed? 'Tangential City' is the point of intersection.