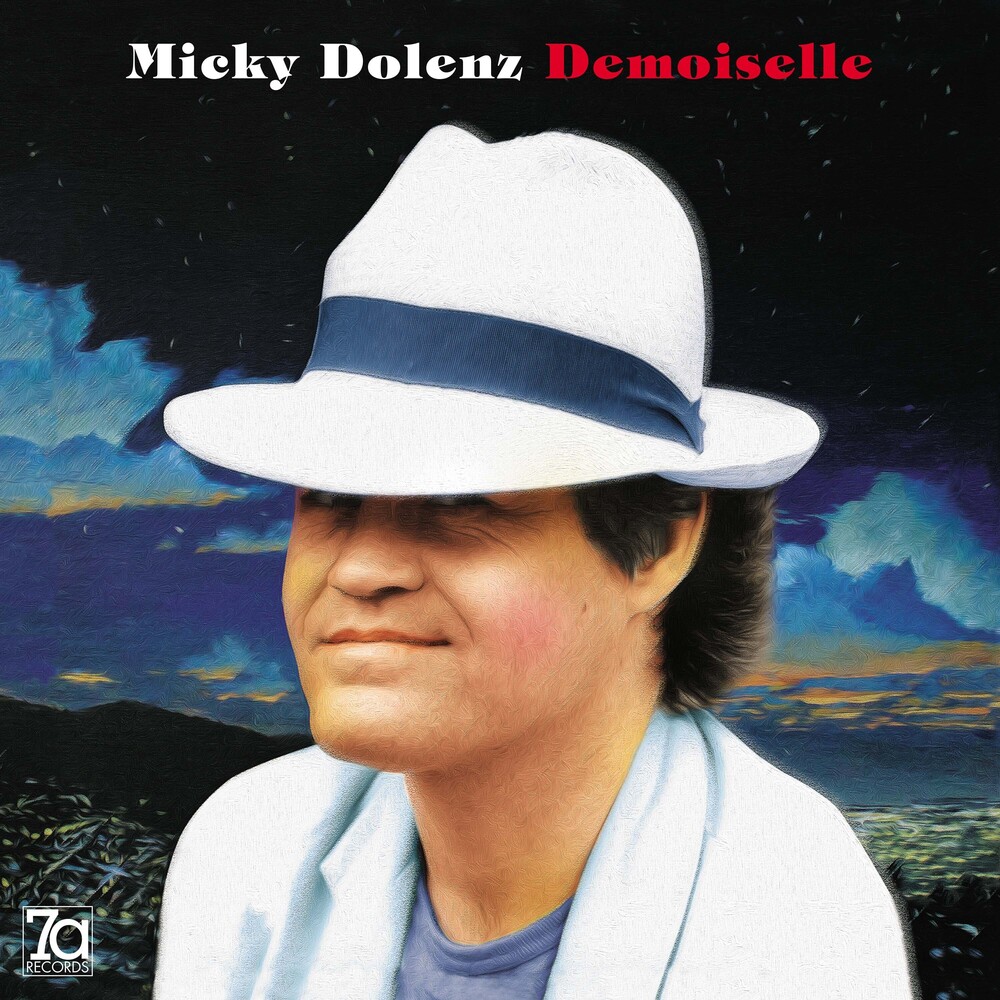 Produced mainly by Jerry Corbetta (Sugarloaf) and Dolenz, "Demoiselle" features solo recordings made between 1981-1992 and includes previously unreleased material. Originally planned for release in the early 1990s, the album never received a record deal for a number for reasons. Dolenz privately released nine of the recordings in 1998, but they were only available for a short period of time via mail order. This new and definitive version of Demoiselle has been remastered from the original master tapes. It includes 3 previously unreleased bonus tracks and presents the material in a different sequence. The LP version comes in a gatefold sleeve and is pressed on 180g Red Vinyl.