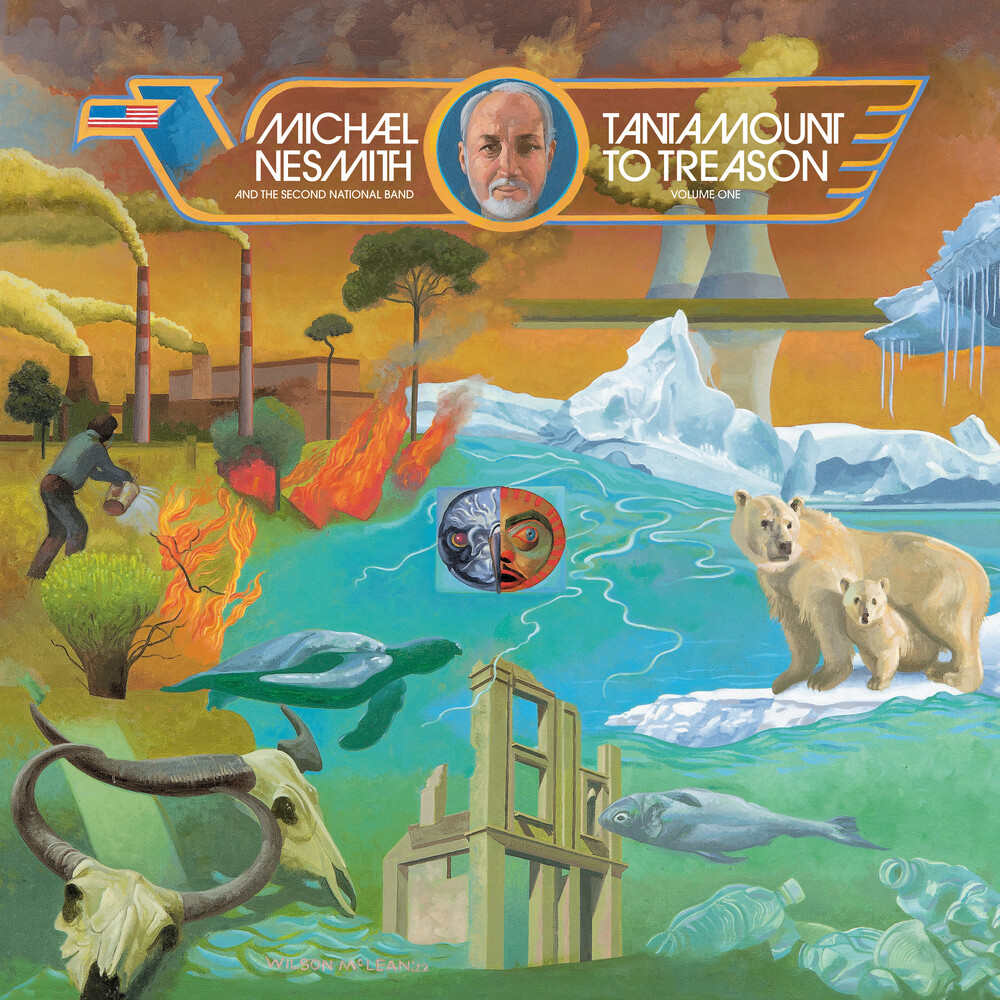 7A Records announces the 50th Anniversary expanded reissue release of Michael Nesmith And The Second National Band's 1972 album 'Tantamount To Treason, Volume One'. 7A Records have remastered the album and included five bonus tracks. The album is released on CD with a 32 page colour booklet featuring extensive liner notes, lyrics to all of the songs and a brand new cover painting by Wilson McLean, who also painted the original 1972 album cover.