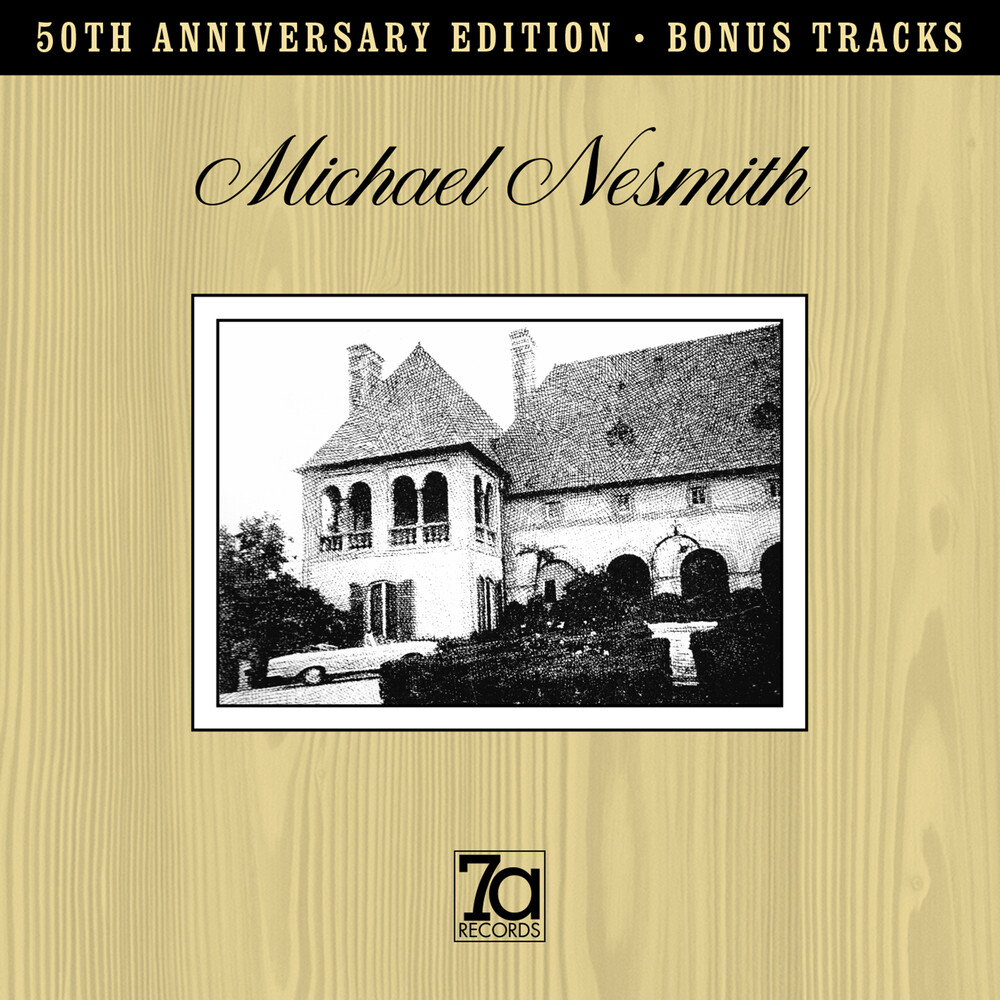 7A Records announces the 50th Anniversary expanded reissue release of Michael Nesmith's ground-breaking 1972 album 'And The Hits Just Keep On Comin'. The album has been expanded with bonus tracks and features extensive liner notes and previously unpublished photos. The CD issue comes with a 28 page colour booklet. By 1972 both Nesmith and his then record company RCA were dismayed at Nesmith's lack of commercial success, following his early 1970 departure from The Monkees. Nesmith took the opportunity to blatantly poke fun at the situation he found himself in, titling his new album - that certainly would not yield a Top 40 hit - 'And the Hits Just Keep on Comin'. became Nesmith's most criticallyacclaimed album and it is today generally viewed as a ground-breaking marvel in the annals of country-rock music. To mark the album's 50th anniversary, 7A Records have remastered the album and included four bonus tracks.