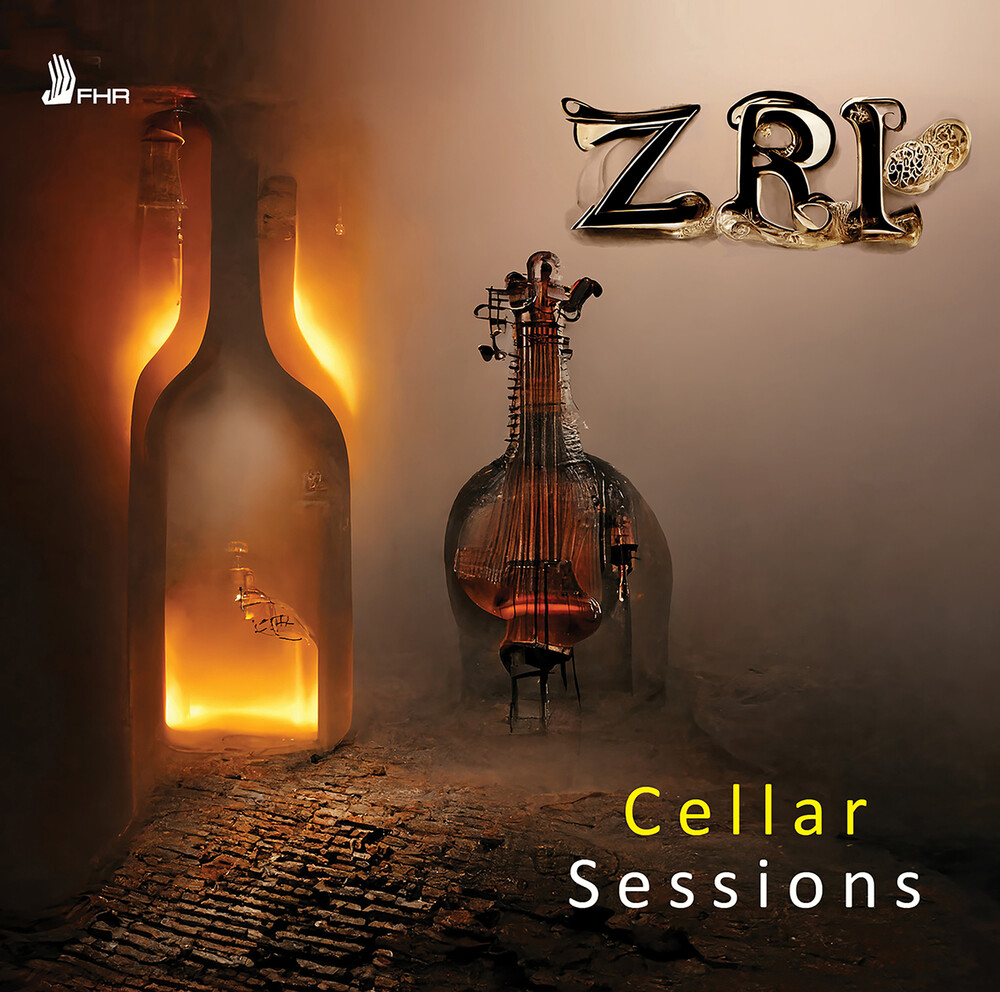 The For nearly a hundred years, the doors of the famous Red Hedgehog coffee house (Zum roten Igel) opened onto the very heart of Viennese musical life. The Gesellschaft der Musikfreunde established the city's first public concert hall there, hosting regular premières by Beethoven, and then Schubert, who even lived next door at one point. As if that wasn't enough, the complex of buildings included a bar at the back with a vaulted cellar that later became Brahms's favorite haunt, where patrons caroused and who knows what kind of musical activities went on after hours. The original building was demolished in 1906, but the spirit of the great composers feeding off the soundscape of a dynamic and cosmopolitan urban culture lives on in ZRI. Schubert and Brahms were both fascinated by Hungarian 'Gypsy-band' music and it became as fashionable as the waltz in Vienna, with one of the tunes included here still a concert favorite even now in an arrangement by Brahms. Bach may never have been to the city but some of his music must surely have been performed at the Igel and his ghost presided over the whole tradition. And this recording celebrates ghosts from the future too. American tunes were being played in Vienna even in Brahms's time, and once the first recordings started to arrive the jazz influence on improvising Hungarian bands and artists like Georges Boulanger was immediate. The transatlantic flavor of Hora din Budesti and Tamboo owes much to this uniquely Viennese melting pot and, if the Igel still stood, the fusion of old-world instruments with contemporary songs by Donna Summer, Solange and Taylor Swift would not be out of place.