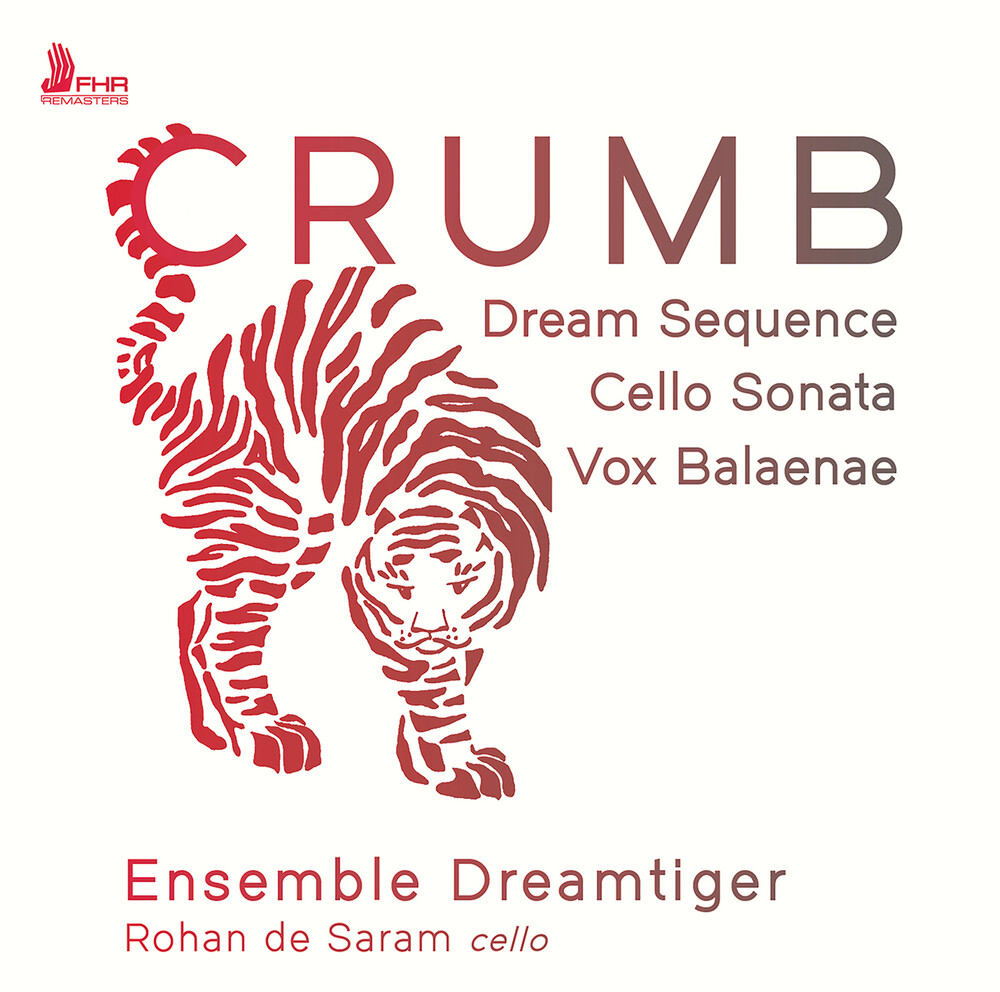 From the ensemble: The sad news of George Crumb's death was announced on 6 February 2022, shortly after these recordings from a concert in Holland in 1978 were discovered in the KRO-NCRV archives in Hilversum. They included the first European performance of Dream Sequence (1976), one of his most beautiful and original compositions. George was always a pleasure to work with, highly professional, considerate, open to suggestions and relaxed. On one fraught occasion, when Rohan's cello mysteriously disappeared for several hours, making rehearsal impossible, we would have expected many composers to throw a tantrum (!) but not George. He remained completely calm and slightly amused by the ensuing Tati-esque comédie. He was also a master calligrapher. His scores, all hand-drawn, are works of art, the notation often original, and models of musical practicality. We offer these three recordings from long ago in tribute and gratitude to a remarkable musician, composer and friend.