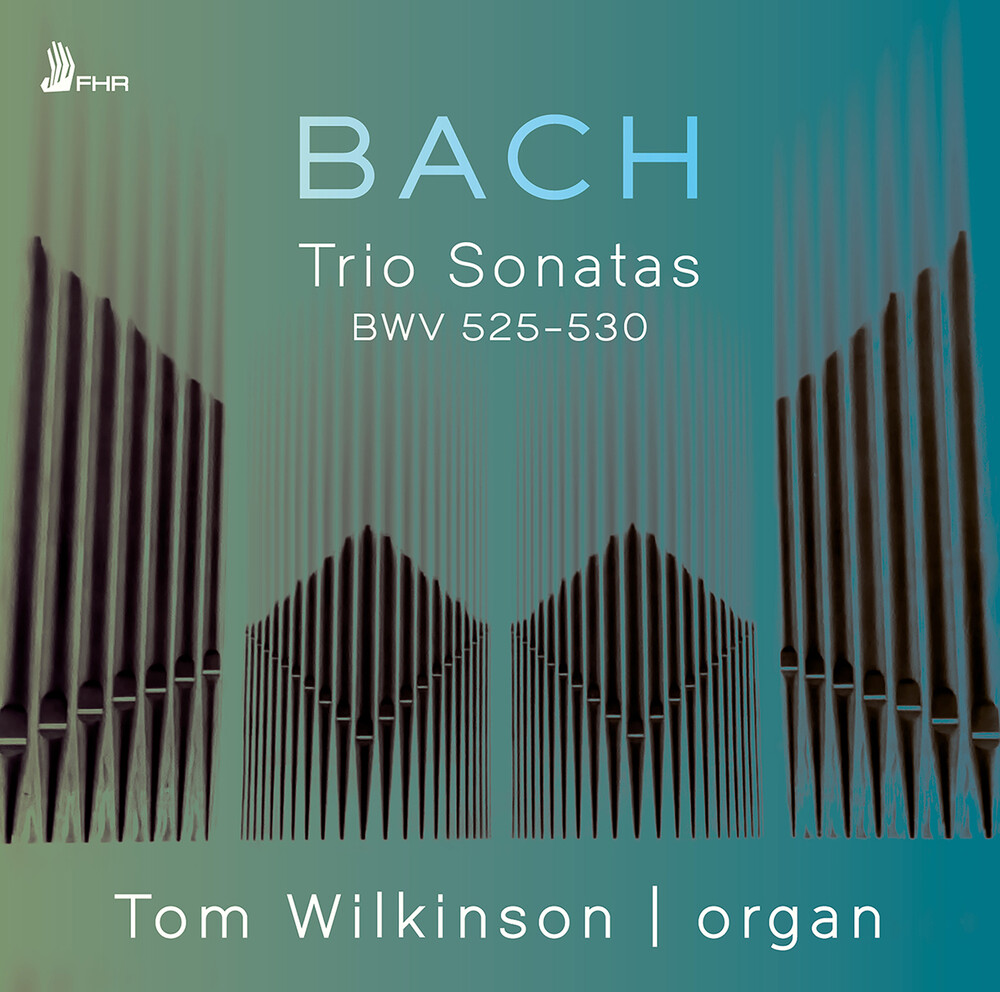 The six Sonatas, which are often described as 'Trio Sonatas for Organ,' hold a unique place in Bach's oeuvre. In a sense, 'trio' is the most natural organ texture: right hand, left hand, and feet each takes one line of counterpoint. However, in the six Sonatas, the contrapuntal lines are granted a degree of independence that is unmatched in Bach's surviving organ music. Thus, they are atypical of Bach's output for the instrument, and indeed of organ music in general. The Sonatas are, in effect, 'ensemble music for one player' - indeed, several movements originated as actual ensemble pieces. To Bach's contemporaries, this transplanting of the secular, instrumental trio sonata genre onto the organ would have seemed rather daring. After all, the organ was, first and foremost, a liturgical instrument, with it's own venerable repertoire tradition.