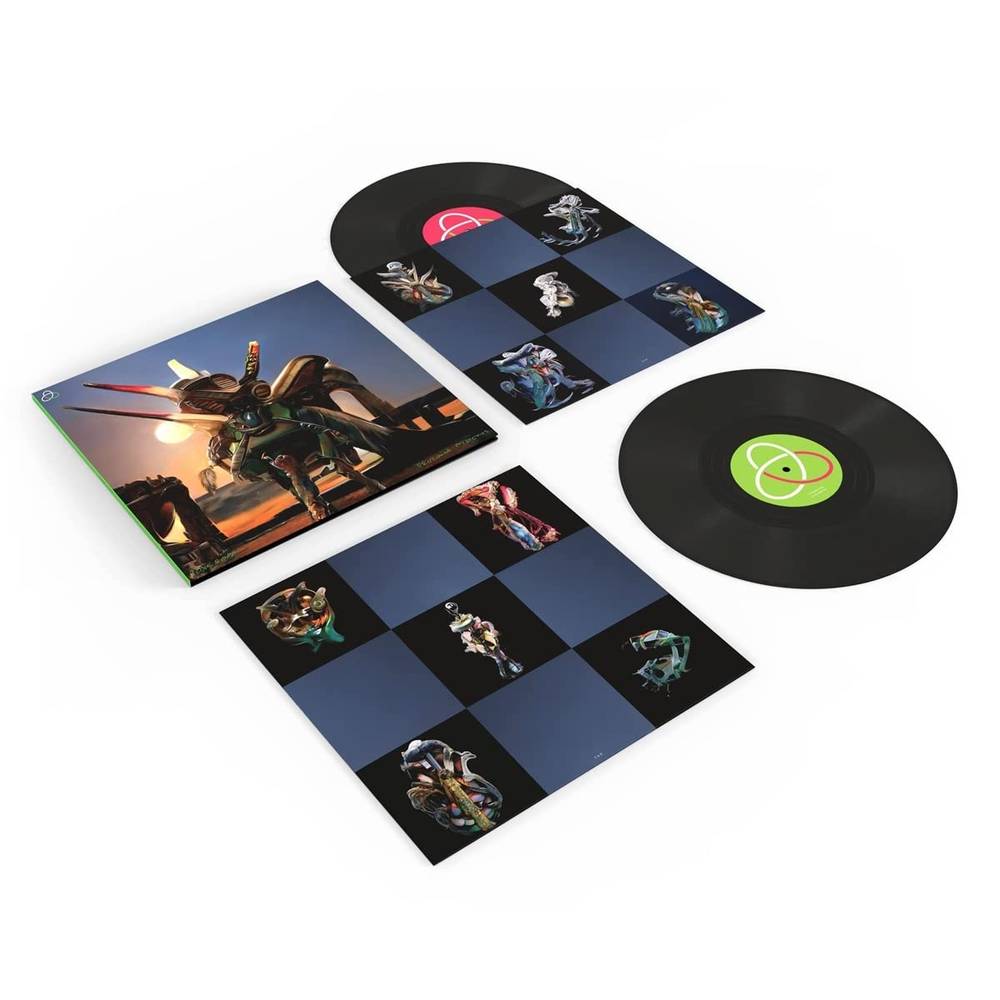 Electronic pop trailblazers, Röyksopp, deliver the second part to their expansive Profound Mysteries project, Profound Mysteries II. Berge and Brundtland describe Profound Mysteries as the biggest undertaking of Röyksopp's career. It both encapsulates the unique sound they've spent decades honing, and expands on it. It's a bold look to the future, and an homage to the artists, genres, and musical movements that first inspired them. It's a project they've spent their whole lives making (the oldest ideas date back to the early days of Röyksopp, literally using MIDI data first composed by the band when they were teenagers in the 1990s), and it's brand new. Profound Mysteries is characterised by it's wealth of collaborations. As always, Berge and Brundtland wrote, performed, and engineered the majority of the record together in Norway, though their collaborations span the world. On Profound Mysteries Röyksopp recorded strings and woodwind in New York, Berlin, and Paris, while guest vocals come from both familiar artists in the Röyksopp universe (Susanne Sundfřr) as well as new additions (Allison Goldfrapp, Beki Mari, Astrid S, Karen Harding, Pixx and Jamie Irrepressible). There is a unique expanded creative universe with each track accompanied by an 'artefact' and 'visualiser' created by Australian contemporary artist Jonathan Zawada, as well as a short film made in collaboration with Scandinavian production agency Bacon.