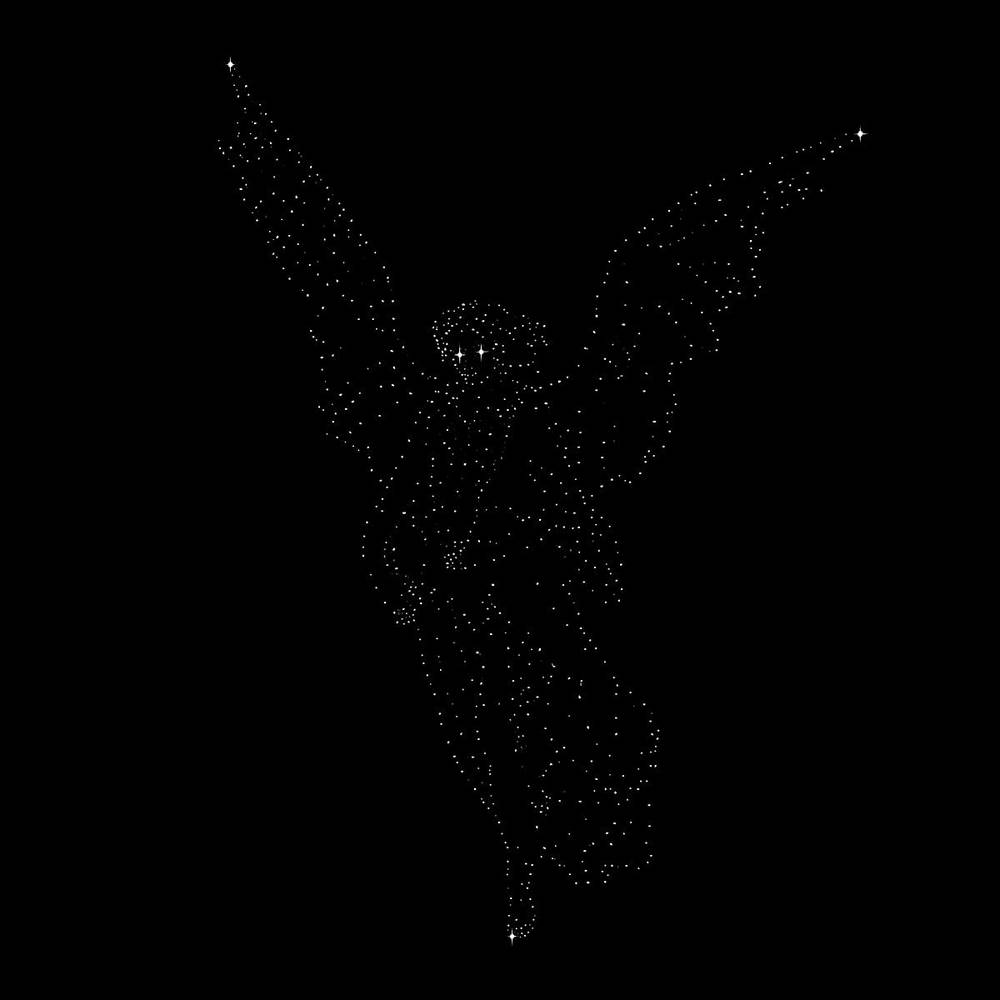 John Glacier says she chose her stage name because she's "icy". But, like her pitch-shifted vocal and deadpan stare, that dissembling coldness is shattered by the blistering reality of her lyrics. Everything she writes, in her punk-poet electronic pop songs, is viscerally vulnerable. Her upcoming debut album, produced with fellow London-born, LA-based producer Vegyn, is what she calls a "selfish" record, documenting "how I feel, what I'm going through, and where I want to go in my life." But like everything John touches, even this answer shapeshifts, revealing itself to be something unexpected by the time she's finished speaking. SHILOH is a document of healing and evolution that John created over the course of a year. Each track is a reflection of a moment, captured fleetingly, showcasing a different face of John Glacier. "The songs are all completely different spaces," she notes, but the common theme of the album is reflection, and processing ' like chipping away at ice.' 1. If Anything 2. Icing 3. Cryptomnesia 4. Trelawny Waters 5. Timing 6. Senseless 7. Boozy 8. Platoon 9. Green Elephants Freestyle 10. Some Other Thing 11. On Formulation 12. No More Left Like It's Death