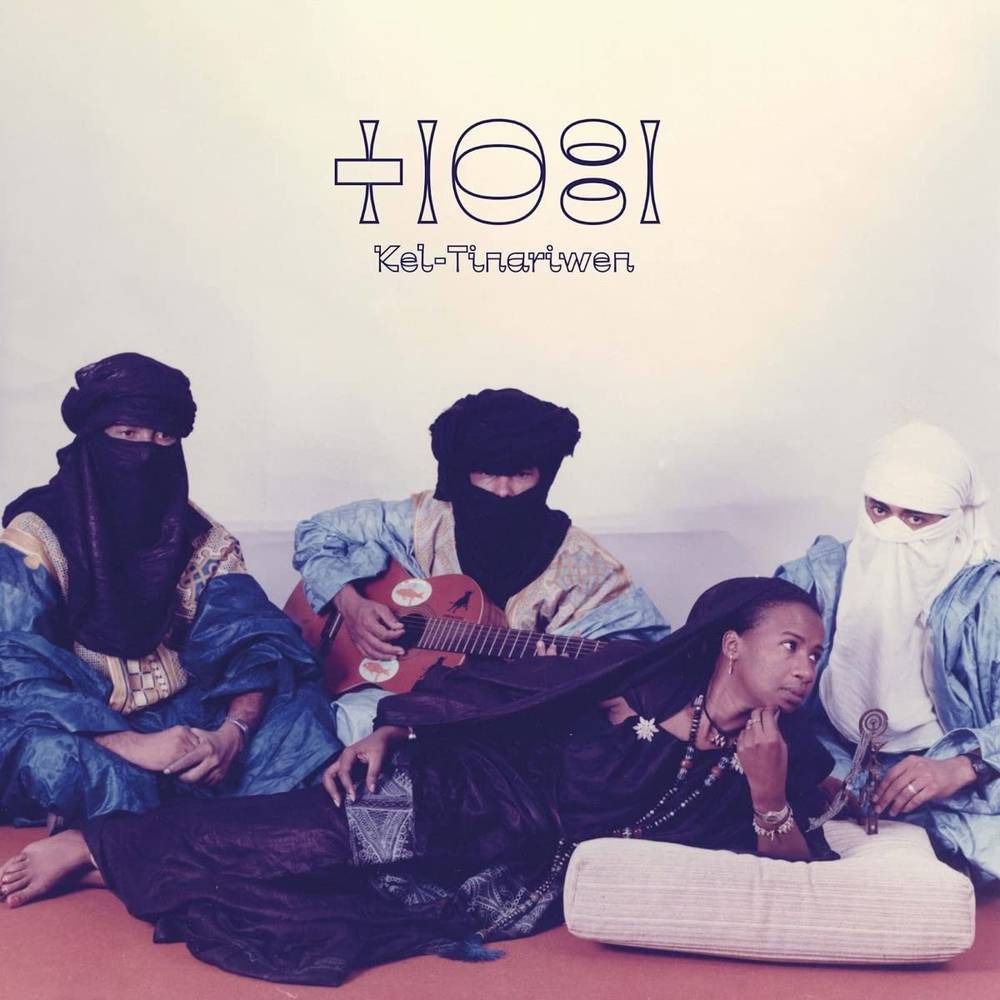 A revelatory discovery in the Tinariwen archives, Kel Tinariwen is an early cassette tape recorded in the early 90s that never received a wider release, and sheds new light on the band’s already rich history. Not having yet developed the fuller band sound that they became internationally established with, Kel Tinariwen features their trademark hypnotic guitar lines and call-and-response vocals weaving in between raw drum machine rhythms and keyboard melodies that almost evoke an Arabic take on 80s synth-pop.