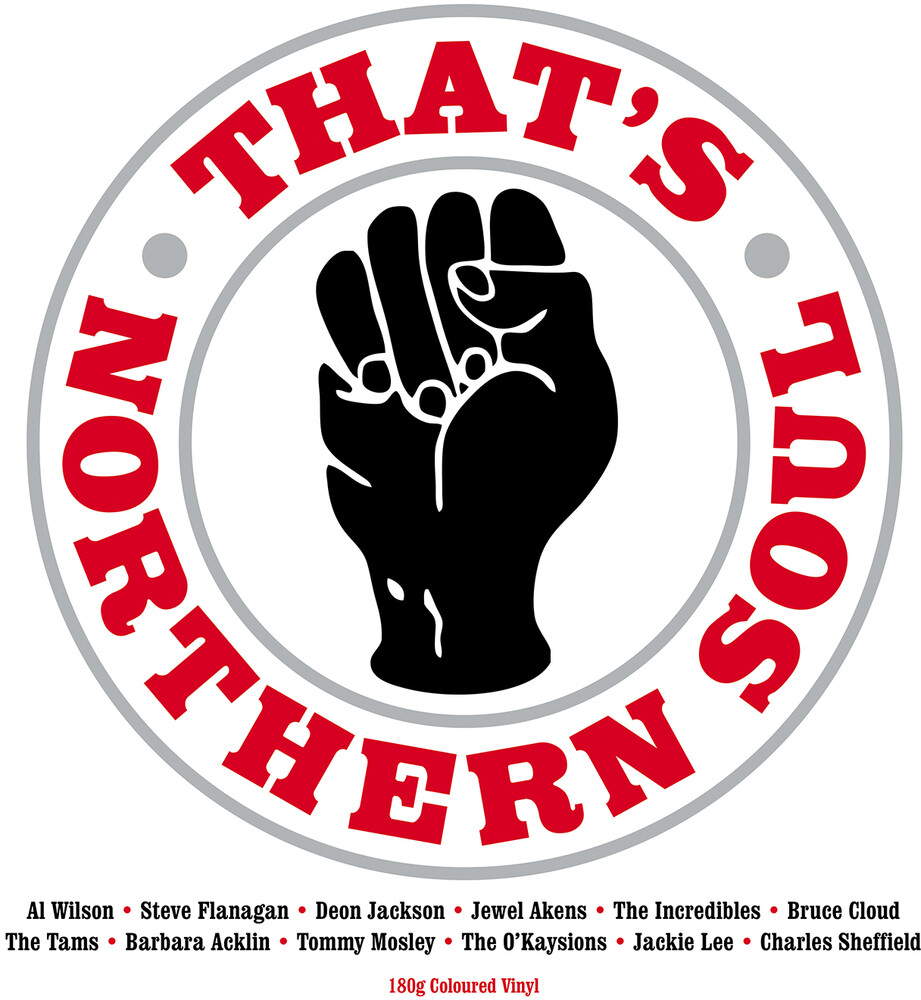 Limited 180gm vinyl LP pressing. This collection is drawn from throughout the sixties, though it does not entirely fit the commonly held belief that Northern Soul records are all ultra-rarities, because half of the tracks here actually were major hits in the US, and four of them were top twenty entries! It shows that enough buyers in the States had good ears too! Included among the twelve artists are people who maintained long careers, some who had great success as writers, and one who went on to have a major No 1 in the seventies. We finish with Charles Sheffield (aka Mad Dog or Prince Charles) and his 1961 gem It's Your Voodoo Working. A well known track among some classic hits and some perhaps lesser known songs, which is the nature of this must-have collection.