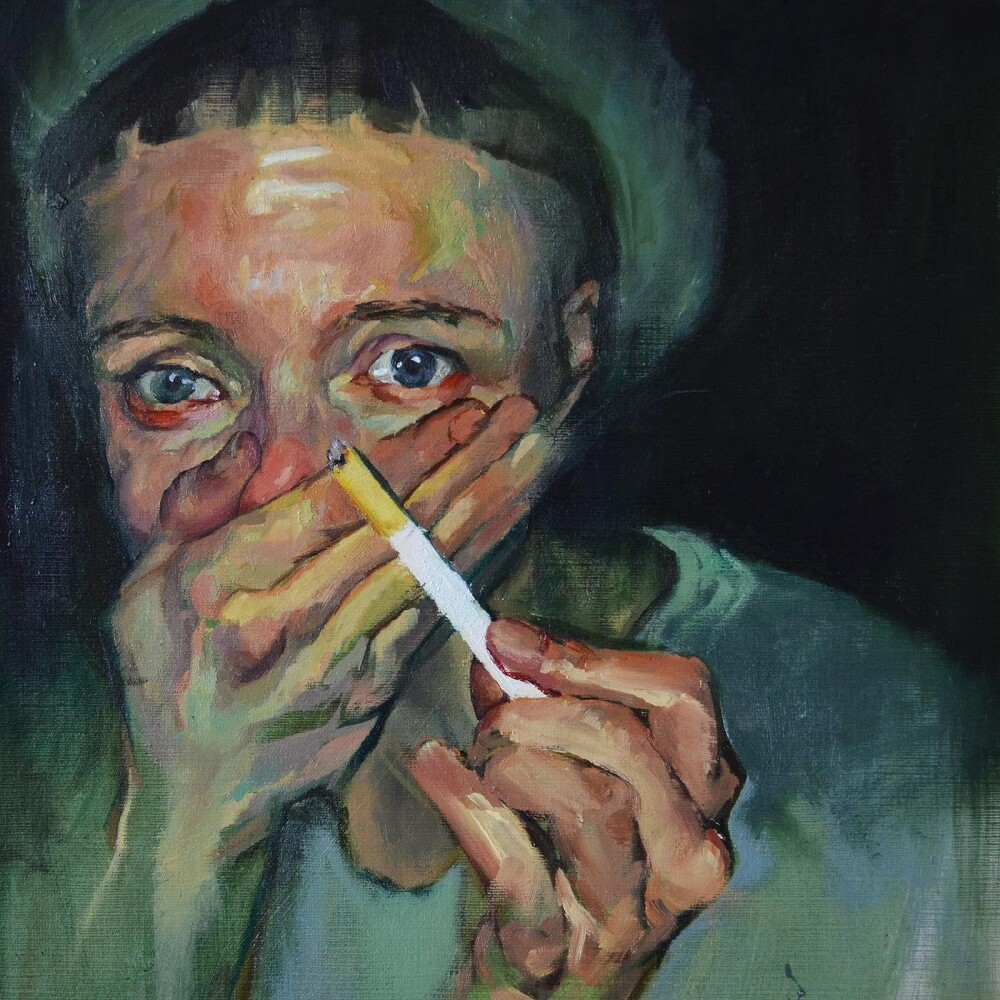 With strong ties to Bristol’s deep musical heritage, Giant Swan are a maelstrom of potential energy, bleeding between several sonic movements that both obliterate and invigorate. Building on a foundation of rhythmic tension and frenzied improvisation, no two performances are the same as the duo re-build and destroy their twisted vision of techno-not-techno.

Steadily assembling an arsenal of heavy hitting releases on Howling Owl (2015), FuckPunk (2016), Timedance (2017), Mannequin (2018) and most recently Whities (2018), their recorded output has been sculpted and refined into consummate snapshots of the unrivalled, ecstatic energy they fire from the stage through raw improvisation. Relentless touring of DIY circuits as well as festival stealing performances at the likes of Unsound and Atonal has seen their reputation take flight as an unstoppable force in live electronic music.