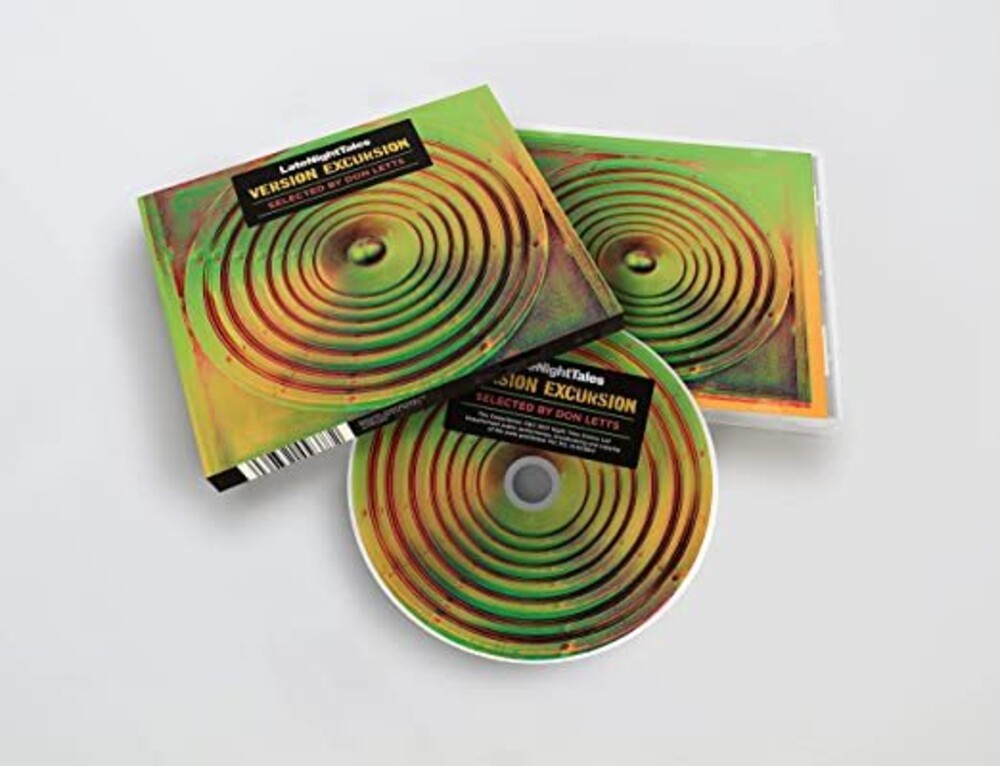 2021 collection. Cultural polymath - pop star, filmmaker, radio broadcaster, commentator, Grammy winner. Oh and DJ, too. Take your pick from the many coats worn by our selector, Don Letts aka The Rebel Dread. Born in Brixton, a child of the Windrush. Includes tracks by Ghetto Priest, Matumbi, Rude Boy, Cornell Campbell, Quantic presenta Flowering Inferno, John Holt, and may others. Exploring the art of cover songs, the album "crosses time space and genre, from The Beach Boys to The Beatles, Nina Simone to Marvin Gaye, The Bee Gees to Kool & The Gang, The Clash to Joy Division and beyond. You'd think it impossible to draw a line between 'em but not in my world. Fortunately, the 'cover version' has played an integral part in the evolution of Jamaican music and dub covers were just a natural extension."It's 21 tracks feature music by artists including Dennis Bovell, John Holt, Ash Walker, Cornell Campbell, Khruangbin, Mad Professor, Quantic, Gentleman's Dub Club, and The Tamlins, and more.