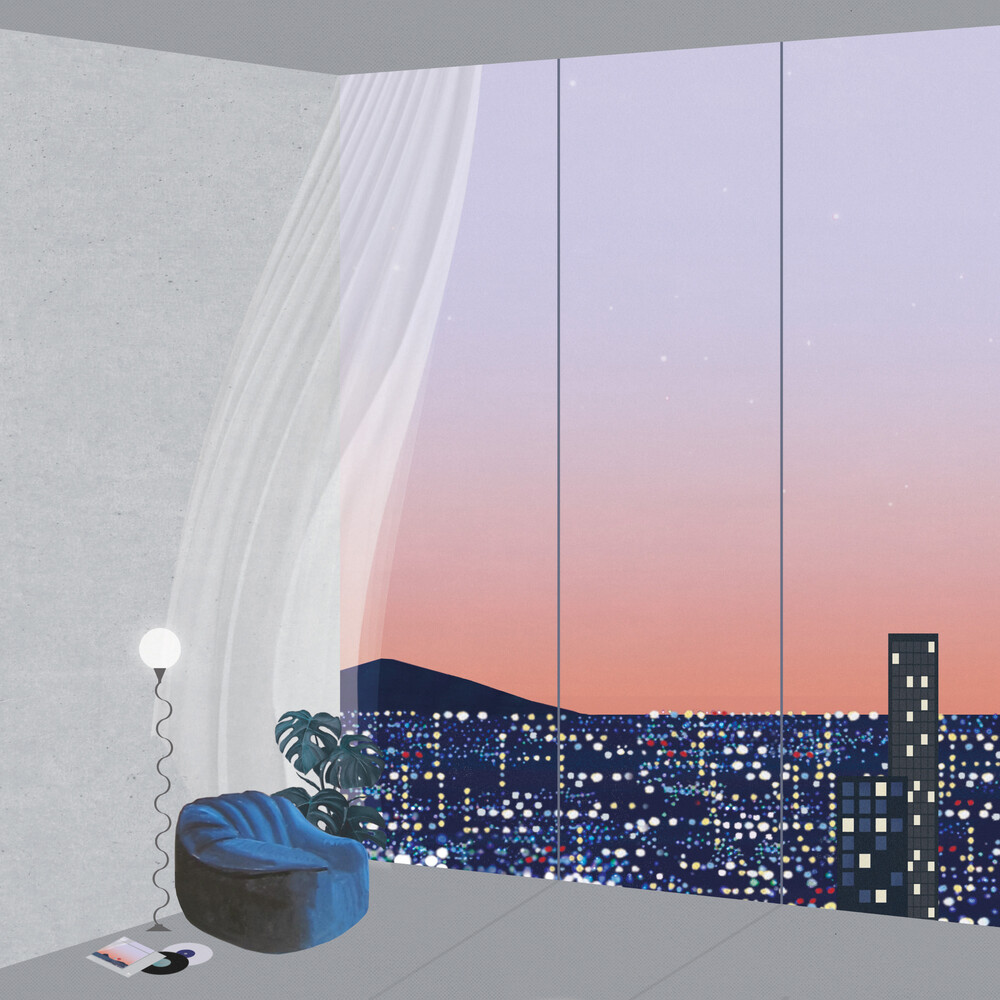 A perennial and innovative presence in soulful music and arts, Ron Trent originally wanted to be an architect. Much as the purpose of good architecture is to improve the quality of life for the people around and in it, the musical career that Ron has led as an architect of house music takes that ethos to the dancefloor. Taking cues from his father, who ran a record pool in the late 1970's, diligently studying and collecting records provided the foundations and confidence to start DJing and producing music as a teenager. The ecstatic and driving Altered States, released aged 14, remains a landmark in the history of electronic music. Under the direction of the noted house & RnB production team of Hula & Fingers - canonical figures in the modern Chicago music scene - Ron developed his skills as a producer and musician, incorporating his training as a percussionist into developing his keyboard skills. His partnership with Chez Damier in the early 1990s created the template for Prescription, a label with a signature palette indicative of it's nature - a soulful house sound with organic electronics and emotive grooves. Moving to New York soon after, Ron quickly gained respect playing for Body & Soul at Shelter, and hosting his own events at the legendary downtown Manhattan nightclubs Vinyl and Shine. His Giant Step residency at Shine fused neo-soul, jazz-funk, and nightclubs diverse international influences into a similarly signature dance formula. Along with his own extensive back catalogue, Ron has produced and introduced several key players across soulful music of all genres and borders, including Erykah Badu, Jill Scott, Moodymann, Tony Allen, Amp Fiddler, Chucho Valdes, Peven Everett, Jody Watley, and 4hero among others. His labels Electric Blue and Future Vision provide outlets for more experimental productions and commercial reinterpretations that all still bear his unique imprint. A continual champion of his home city, Ron founded SODA in 2016 to "perpetuate and preserve the legacy of underground music through cultural and educational events for future generations ahead." SODA was instrumental in the creation of the Silver Room block party and the Move Your Body house music festival, giving local artists a necessary international platform. His earlier co-curation of the Move Your Body exhibit at the Chicago Cultural Centre -about the history and effects of Chicago house - culminated in the 2019 release of a history of the legendary Music Box club. Under his new moniker WARM, Ron's forthcoming album What Do The Stars Say To You brings forth artists he thinks of as part of his DNA, known for fusing styles and worlds into unique creations, and having them share their creative energy through the frameworks he builds for them. Jean-Luc Ponty, Ivan Conti & Alex Malheriros (of Azymuth), Gigi Masin, and Khruangbin all feature in what feels like an expansion of the adventurous and luxurious albums that influenced his musical journey back before he made Altered States. Their music, designed for harmonizing with spirit, nature, and urban life, is a logical progression for an artist who's creativity and spirit has cemented his role as a shining force for his scene, his city, and this music.