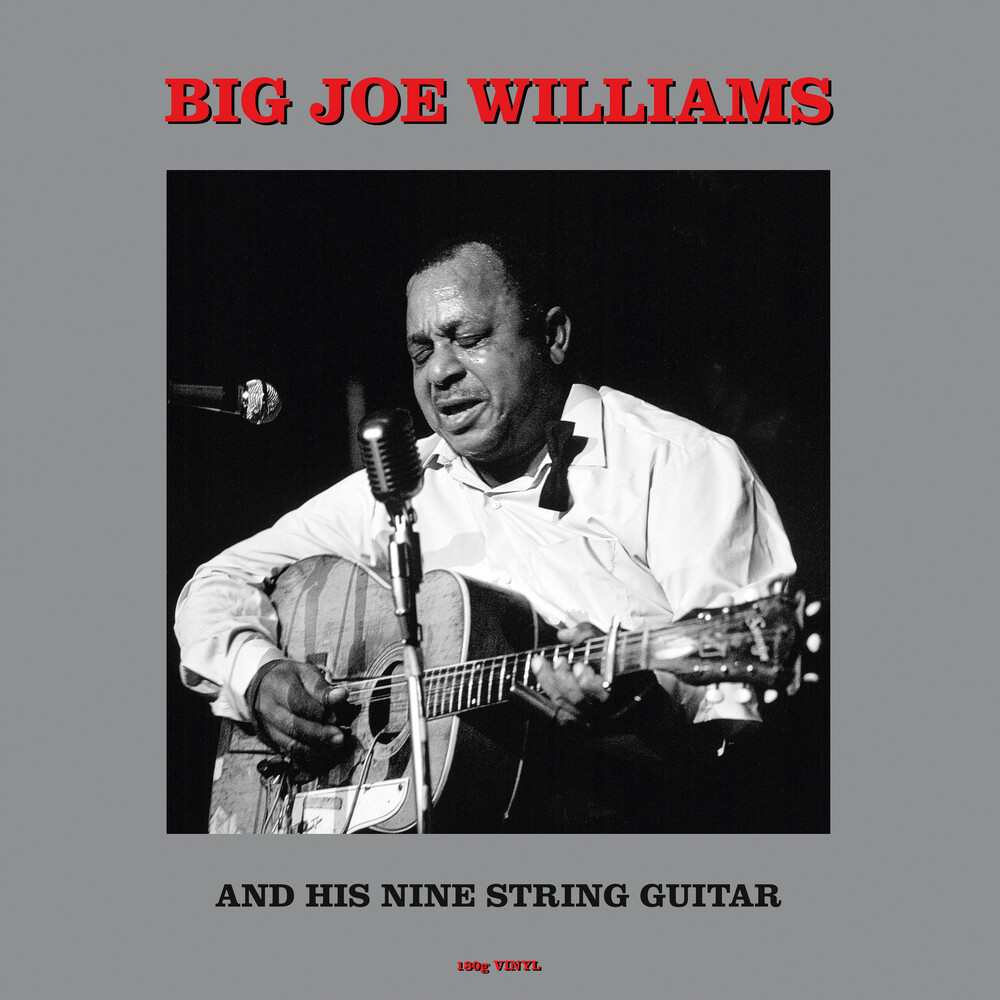 Limited 180gm vinyl LP pressing. Big Joe Williams is seen by many as the ultimate incarnation of the Delta Country Blues player, and several of his songs have become standards in the Blues canon. Known for being rough on his guitars, it one of the reasons for the ongoing tinkering that led to the construction of his first nine string instrument. This fine studio album was released in 1962 on the Folkways Label after being recorded the year before. It contains King Highway Blues, a slow and at times almost spoken track. Where as Somebody's Been Foolin' is fairly driven along by Ransom Knowling's Bass. In 1968 Downbeat Magazine, simply stated that "Big Joe Williams' Blues is a beautiful experience". Listen to this album and you'll agree.