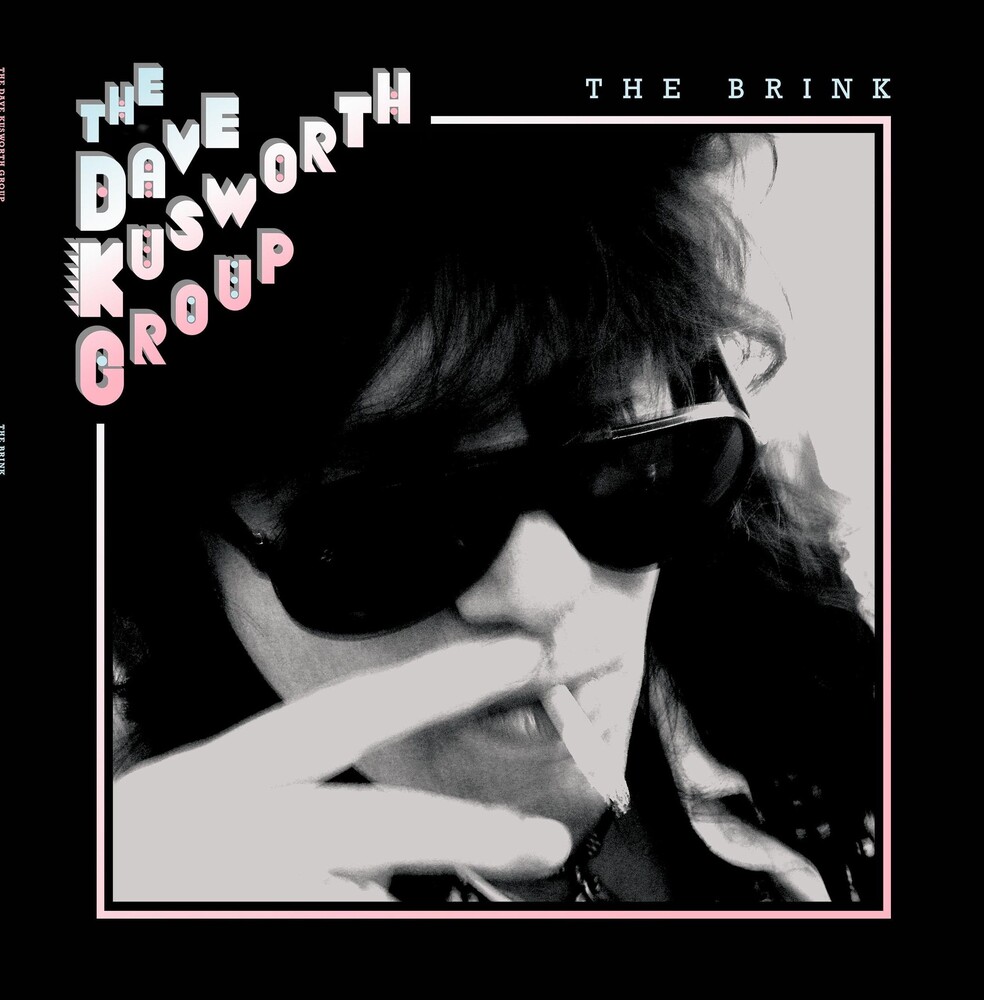 The first posthumous release of a Dave Kusworth album is this limited pressing of 700 copies on Dave's own imprint label. Featuring the talents of Dave Twist (Prefects, Hawks, TV Eye, Tenderhooks) and Daryl Bath (Ian Hunter Band), and includes the single 'For all the Perfect People.' Also, the popular love song ballad "Not sent to hurt you." Jack of Hearts Dave Kusworth was one of England's forgotten troubadours not unlike Nick Drake in his lifetime a struggling musician.a dreamer and a romantic but a sensational songwriter. Kusworth was a hero about town (Birmingham) in the late 70's early 80's with his band The Hawks & TV Eye and later Rag Dolls before teaming up with ex Swell map Nikki Sudden and forming Jacobites and recording the gloriously shambolic but quintessentially beautiful 'Robespierre's Velvet Basement'. After a brief spell in Dogs D Amour, Kusworth Formed the Bounty Hunters and released their third album on Creation Records where Kusworth found fans in not only Alan McGee but musicians such as Primal Scream's Bobby Gillespie. In the mid '90s the Jacobites re united and produced another 3 albums this time in a much more controlled studio environment and with the assistance of more talented musicians signing on to be a Jacobite. Dave's death in 2020 shocked friends' family and fans alike and he is sorely missed continuously.