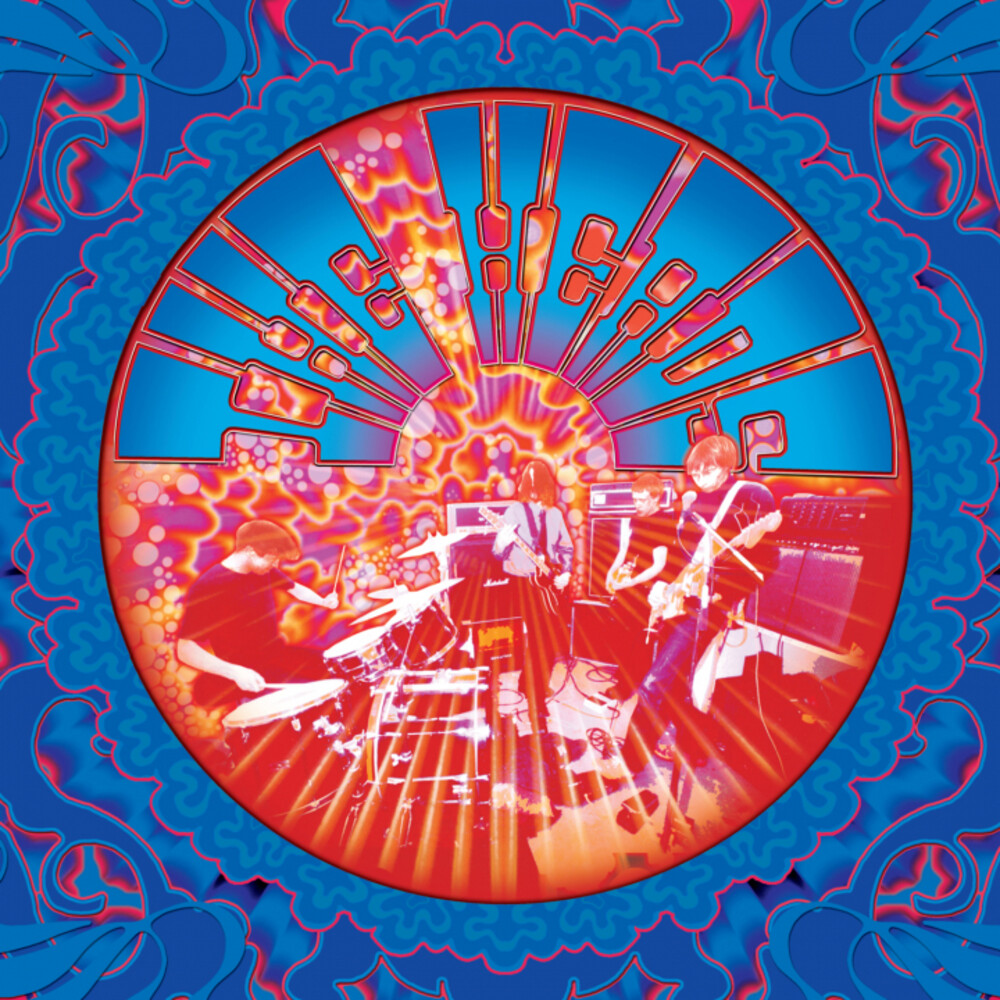 Presenting a remastered, 20-year anniversary edition of The Heads' third album proper, the under-rated gem in their canon that is Undersided! Originally released in 2002 on the Sweet Nothing label, Undersided was recorded in 2001 at WhiteHouse Studios in Weston Super Mare, with Martin Nichols engineering.For this reissue, the original recordings were remastered for vinyl and CD by long time Heads Masterer (!) Shawn Joseph. The resultant eight tracks are some of the best music the band have ever recorded, occurring after a bit of a hiatus following their 2000 US tour / Peel session (included in the boxset / on the 2xCD version here). The band then regrouped and worked out the tracks for Undersided, relentless rehearsing for the recording.This is a pounding sike-nightmare that shows The Heads at the peak of their powers. There's a flow throughout the album of melding psychedelic noise rock to battering rhythms and creating a bad trip for all listening-even the gentle soothe of "Energy" is enveloped by a white noise fury, and the intensity of some of the other tracks, like the terror inducing "Bedminster" or "False Heavy" (a tour worn riffmonger from 2000) and the Magnet-esque "Heavy Sea," showed the band as ferocious as any of the insurgent "stoner" genre bands of that time.