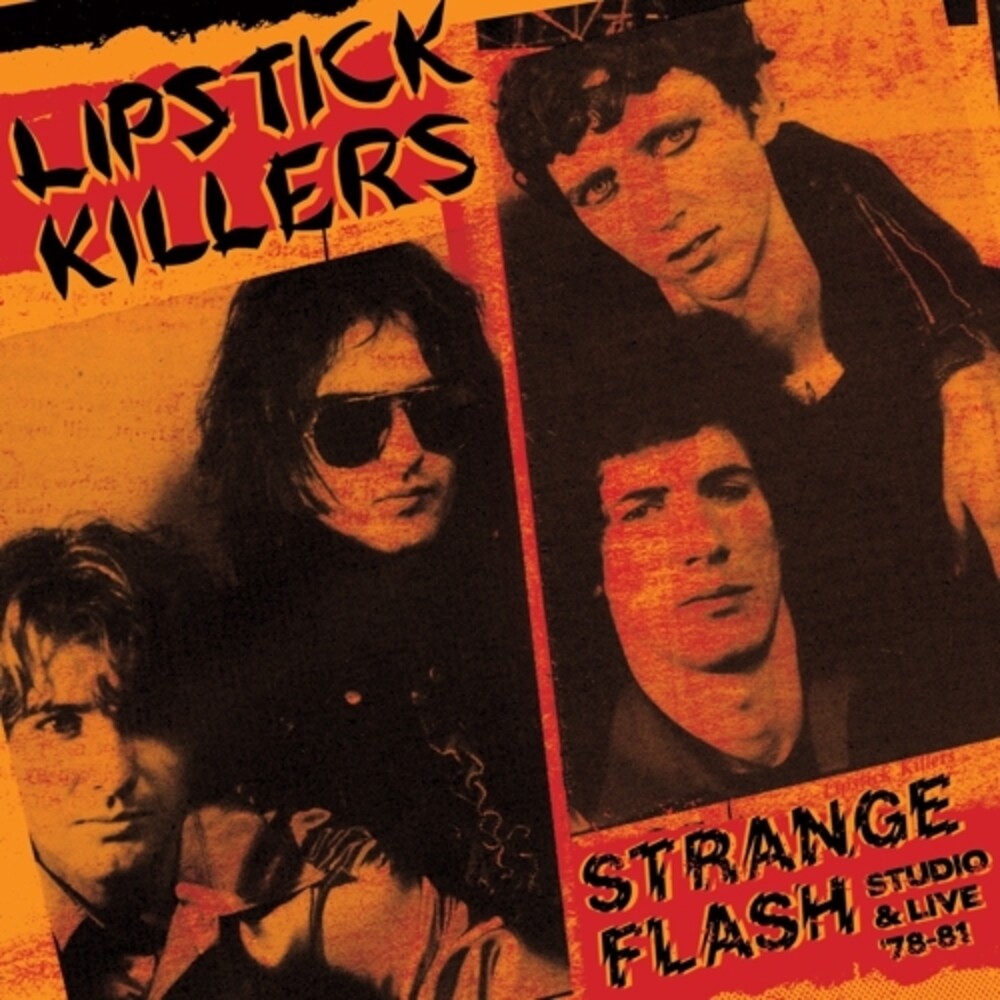 Hindu Gods are calling-Grown Up Wrong! Records is thrilled beyond belief to present the long-awaited anthology of material by the legendary Lipstick Killers, who blazed a trail in late '70s post-Radio Birdman Sydney before gigging with the likes of the Gun Club and the Flesh Eaters in Los Angeles, where they crashed and burned in 1981.The Lipstick Killers released just one single in their life time-the perfect '79 Deniz Tek-produced pairing of "Hindu Gods of Love" and "Shakedown USA" on their own Lost In Space Records and Greg Shaw's Voxx Records-but a posthumous live album and a couple of archival releases followed. It was all incredible. All that material is included here, as is a plethora of additional stuff, all from the best-available sources (mostly original tapes).The Lipstick Killers' enigmatic and high-energy sound-heavily inspired by the Stooges and the '60s psychedelic punk sounds of bands like the Thirteenth Floor Elevators and the Chocolate Watchband-bridged the gap between Radio Birdman and subsequent Sydney groups like the Sunnyboys (whose first-ever show was opening for the Lipstick Killers), Lime Spiders, Hoodoo Gurus and the Psychotic Turnbuckles. And of course they anticipated generation after generation of other bands with similar things in mind, right up to today's '60s-inspired freaks like The Straight Arrows, The Living Eyes and Thee Oh Sees.