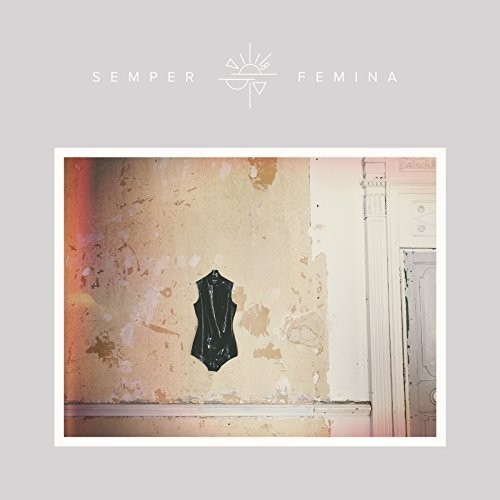 Limited double vinyl LP pressing includes bonus tracks. 2017 release, the sixth album from the British folk singer/songwriter. Semper Femina is an intimate, devoted exploration of femininity and female relationships, and among her finest work to date. Written largely on the tour that followed 2015's Short Movie and recorded in Los Angeles with production from Blake Mills, it is at once a distinctive and musically compelling collection of songs, run through with Marling's fierce intelligence; a keen, beautiful and unparalleled take on womanhood. Laura's debut album Alas, I Cannot Swim, her second album I Speak Because I Can, and her fourth album Once I Was an Eagle were each nominated for the Mercury Music Prize in 2008, 2010, and 2013, respectively. She won the Brit Award for Best British Female Solo Artist at the 2011 Brit Awards, and was nominated for the same award at the 2012, 2014 and 2016 Brit Awards.