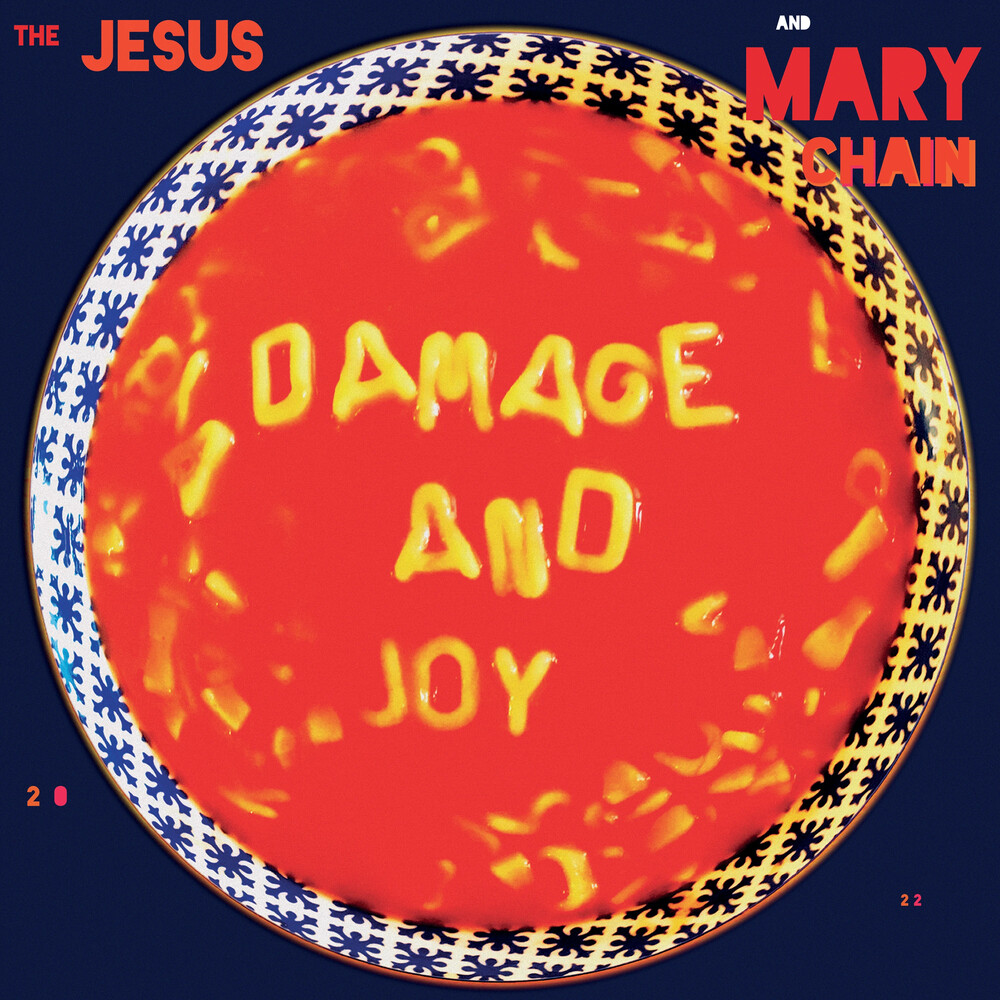 Deluxe reissue of The Jesus and Mary Chain's 'Damage and Joy'. Originally released in 2017 on the band's own label Artificial Plastic and now being reissued by Fuzz Club Records, 'Damage And Joy' is the seventh studio album from Scottish alt-rock legends The Jesus and Mary Chain. The long-awaited follow-up to 1998's 'Munki', 'Damage And Joy' was the band's first studio album in nearly two decades and contained brand new material alongside reimagined versions of songs that had been released in various forms by the Reid brothers in between the Mary Chain's 1999 break-up and 2007 reunion. Co-produced by Youth (Killing Joke) and featuring the lead singles 'Amputation' and 'All Things Pass', 'Damage & Joy' also featured guest appearances from Scottish singer-songwriter Isobel Campbell ('The Two of Us', 'Song For A Secret') and American alt-pop star Sky Ferreira ('Black And Blues').