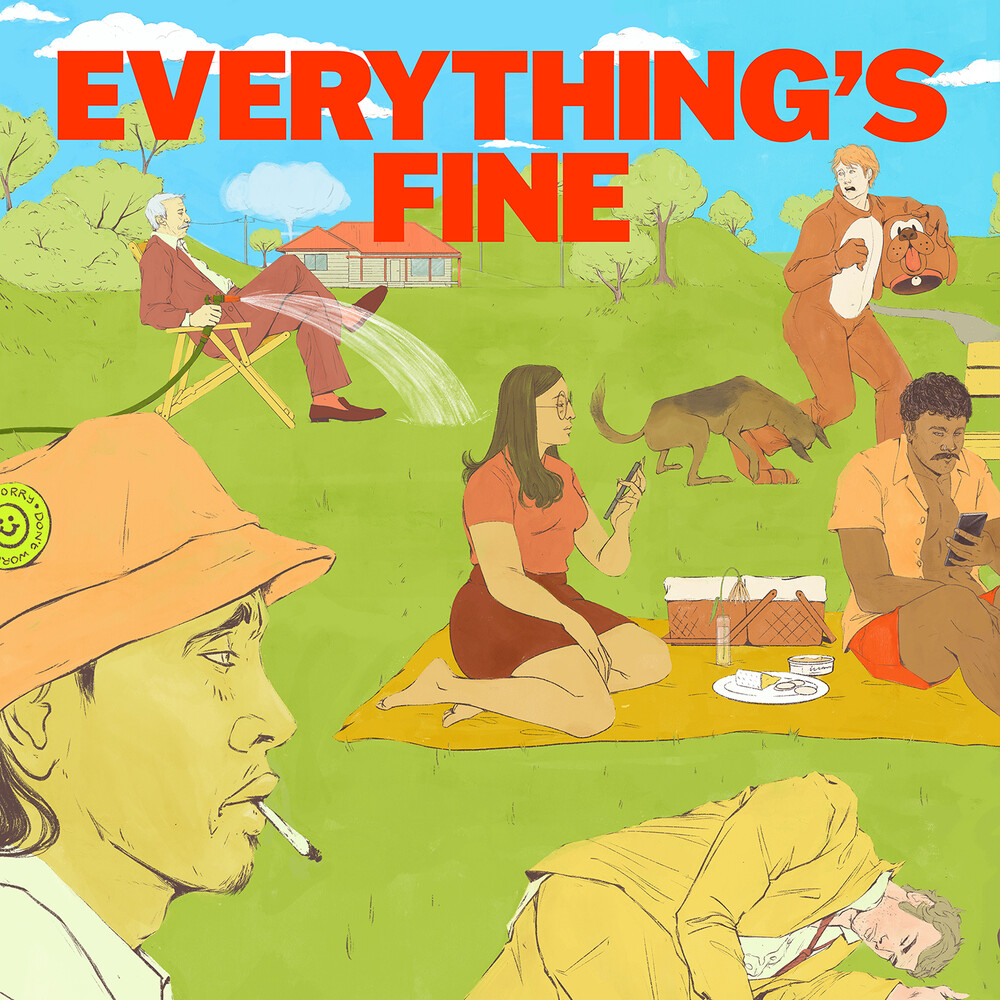 'Everything's Fine', the third album from award-winning Matt Corby, due in 2023. It follows on from 2020's stand-alone singles, 'I Never Say A Word' and 'Vitamin', and 2016's J Award-winning Rainbow Valley. Matt has a loyal global fanbase, with sold out theatre shows across the world with over 325,000 albums sold and 300 million streams. His accolades include Triple J's Album of the Year. Since the release of that record, Corby has also been busy running his own label and fine-tuning his skills as a producer, working with artists including Tash Sultana, Genesis Owusu and Budjerah.