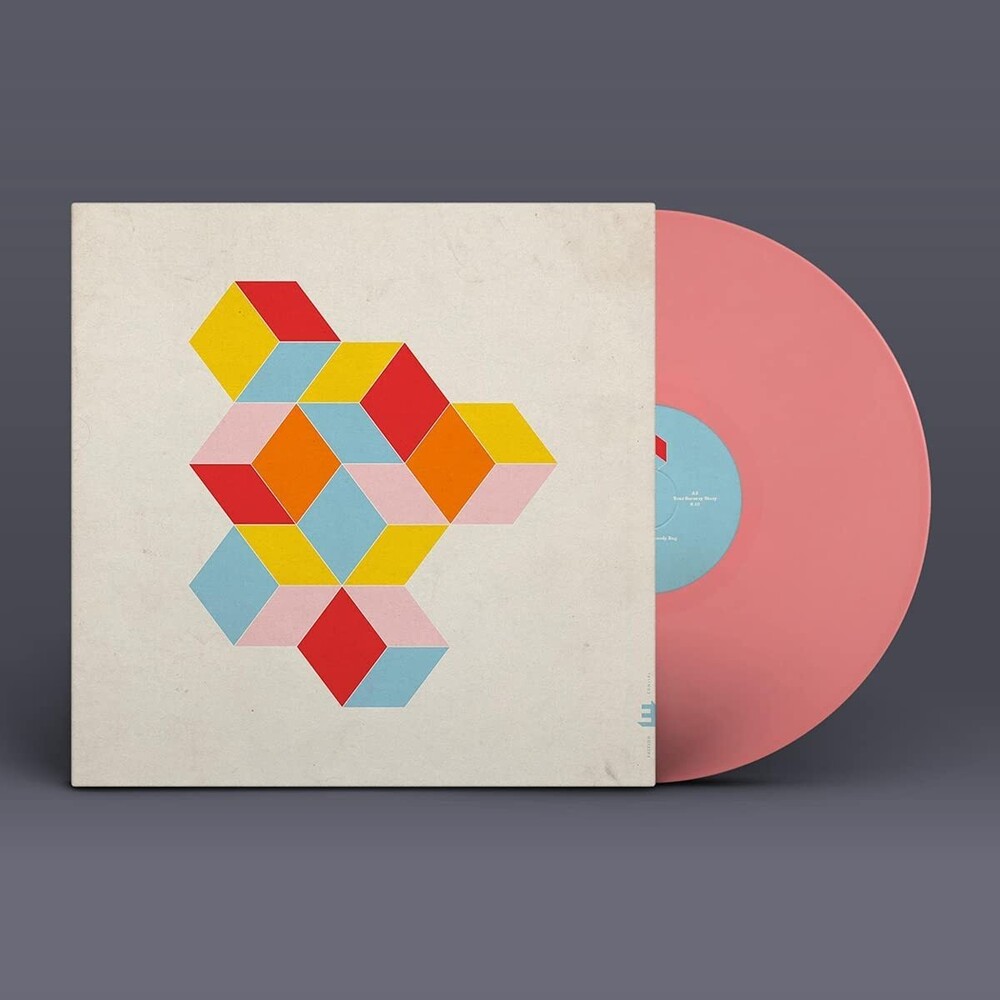 One of the most promising and talented composer/arrangers of her generation, Japanese, New York based and Grammy-nominated composer / Conductor Miho Hazama releases her inspired new album, Imaginary Visions. Lauded in Downbeat as one of "25 for the future" Miho is an international star in the making. As a Japanese artist based in New York, she is also chief conductor of the Danish Radio Big Band as well as a permanent guest conductor of Metropole Orkest in The Netherlands. Imaginary Visions, her first album with the Danish Radio Big Band featuring entirely her own music is a full-bodied and fresh exploration of big band music, bursting with exuberance and compositions that conjure images of release/escape, encouraging us to be free and to embrace life.