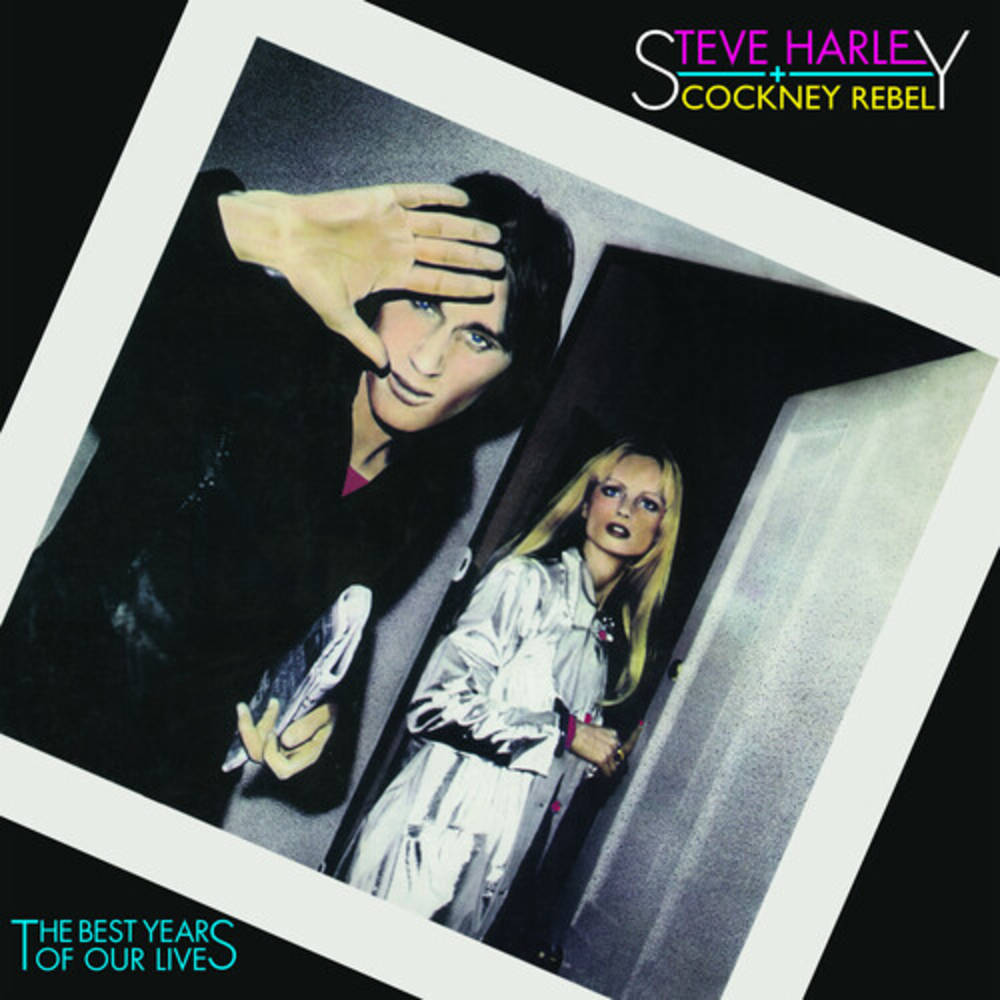 THE BEST YEARS OF OUR LIVES was Steve Harley's third album and the first to feature the artist name as Steve Harley & Cockney Rebel.Featuring the million selling worldwide timeless classic 'Make Me Smile (Come Up And See Me)' 'Best Years' also includes 'Mr. Raffles' and 'The Mad, Mad Moonlight'. Recorded in December 1974, co-produced by Alan Parsons (Pink Floyd, Paul McCartney) and released in March 1975, it reached Top 5 in the UK album charts and remained in the Top 50 for 20 weeks.This 45th Anniversary Limited Edition features a bonus disc with a rough mix of 'Make Me Smile', an acoustic version of the title track and an epic 10 minute live rendition of 'Sebastian', originally the b-side of 'Mr. Raffles'.Steve Harley is still very active on the live circuit and recently released his first album of covers entitled 'Uncovered'.This new vinyl edition of 'The Best Years of Our Lives' has been pressed on 180g vinyl on blue and orange vinyl, remastered and cut from the original 1973 quarter inch production master tape by Alchemy Mastering.