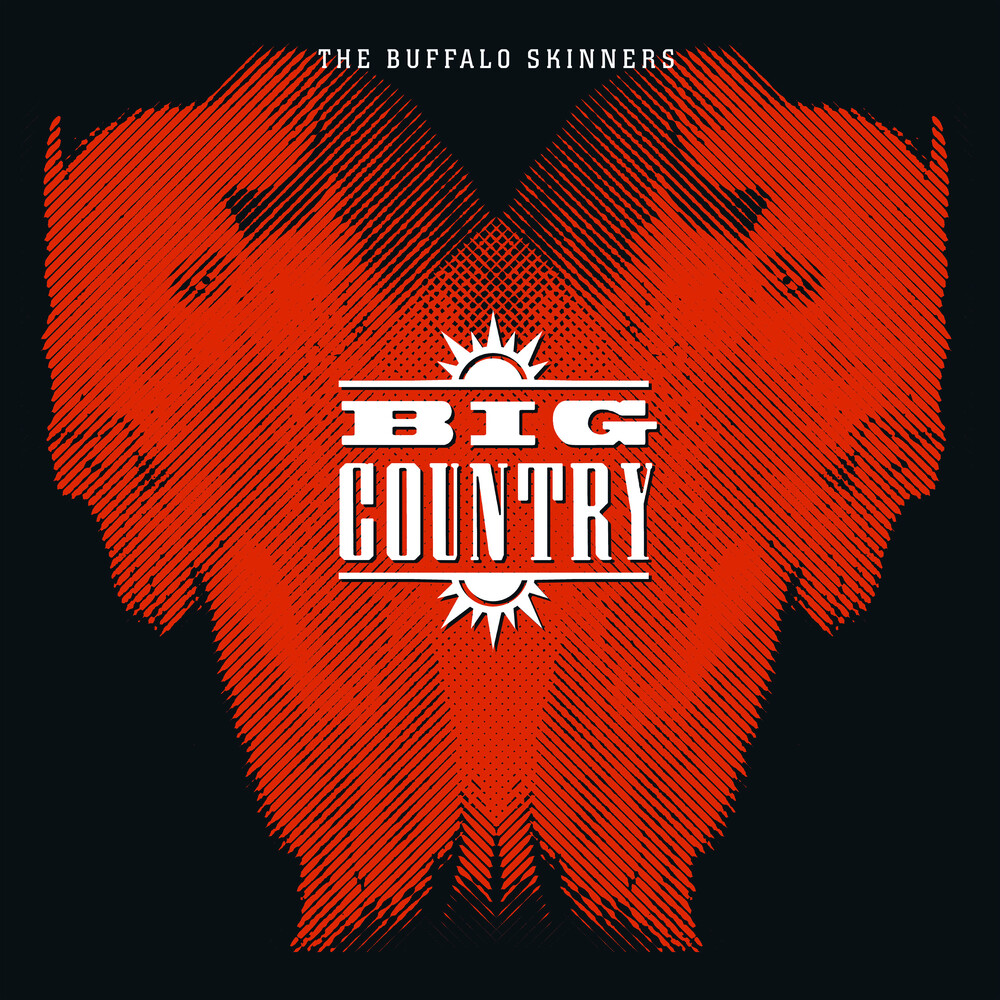 Double vinyl LP pressing. Big Country's sixth studio album, 'The Buffalo Skinners' was originally released in 1993. The self-produced, impassioned explosion of rock roundly delivers on pulling this band's working-class masculinity, love of full-throated guitar and sense of political and social outrage together in one rousing, melodic, lyrical onslaught. Featuring the singles 'Alone' and 'Ships', along with fan favorites 'What Are You Working For' and "We're Not In Kansas", these relying on a heavier guitar sound than their previous album, the pace rarely let's up throughout, taking in the anthemic 'The One I Love' and the outraged "The Selling of America" before it all ends on the angry, science-gone-wrong, cloak and dagger horror tale of "Chester's Farm". The original vinyl version of the album only had a limited pressing and was only one 1 vinyl. This new deluxe version has been split across 2 vinyl for optimum sound quality and also features some b-sides and rare tracks on side 4. The package is a 6mm spine gatefold sleeve and 2x 180gm Heavyweight Black Vinyl with sleeve notes written by guitarist Bruce Watson.