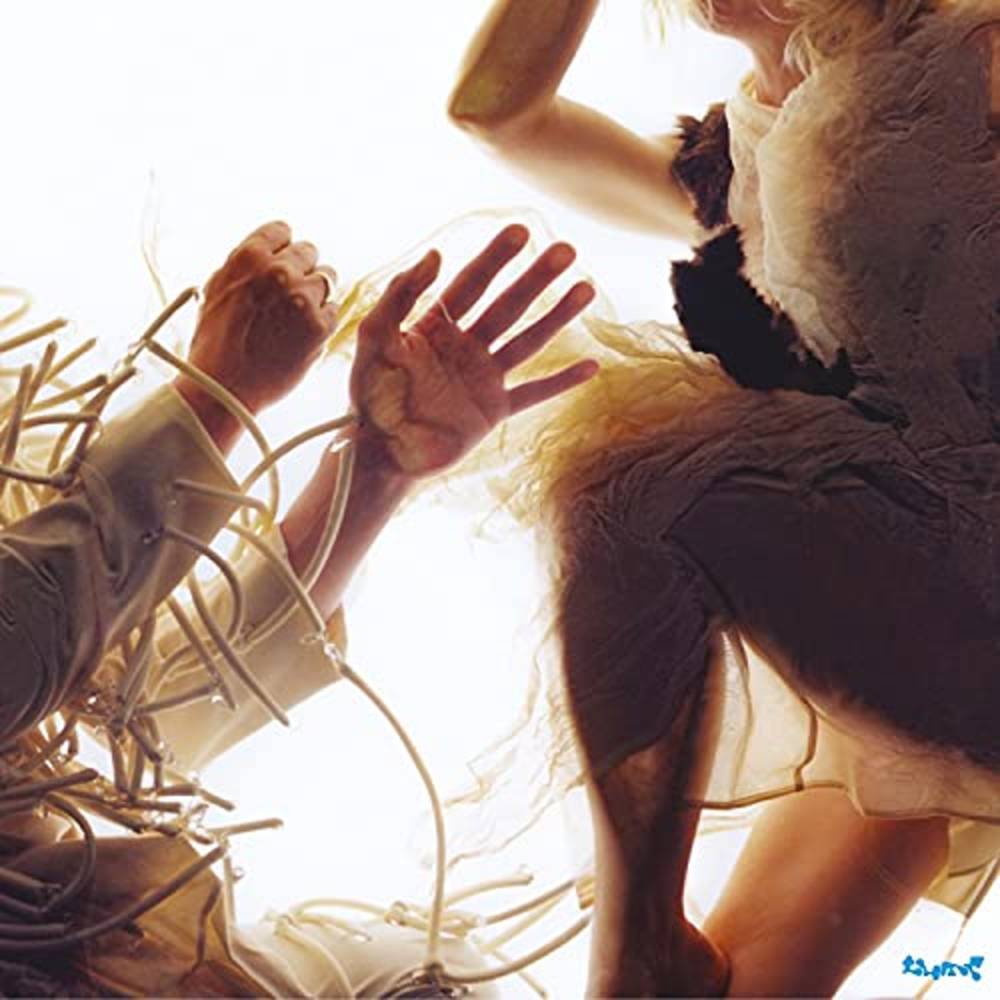 Lump began in 2018, with a collaboration between Mike Lindsay - a Mercury Prize-winning producer and co-founder of band Tunng, and the GRAMMY-nominated singer-songwriter Laura Marling. "The last record was an experiment," says Lindsay. "And I thought we weren't ever going to do another Lump record." As with the first album, Marling would arrive in the studio without having heard any of Lindsay's music, with the hope that it would bring the lyrics an immediacy and a spontaneity. Having begun studying for a Masters in psychoanalysis, she found she drew heavily on her course texts for this album's lyrics. There were other sources too: half-memories, family stories, strange dreams; things she had read, or been told or imagined. Animal was a word Marling threw into a lyric simply to meet a rhythm. But it seemed to capture the mood of the record, and of the band as a whole. "There's a little bit of a theme of hedonism on the album, of desires running wild," she says."Through Lump we find our inner animal, and through that animal we travel into a parallel universe," adds Lindsay.