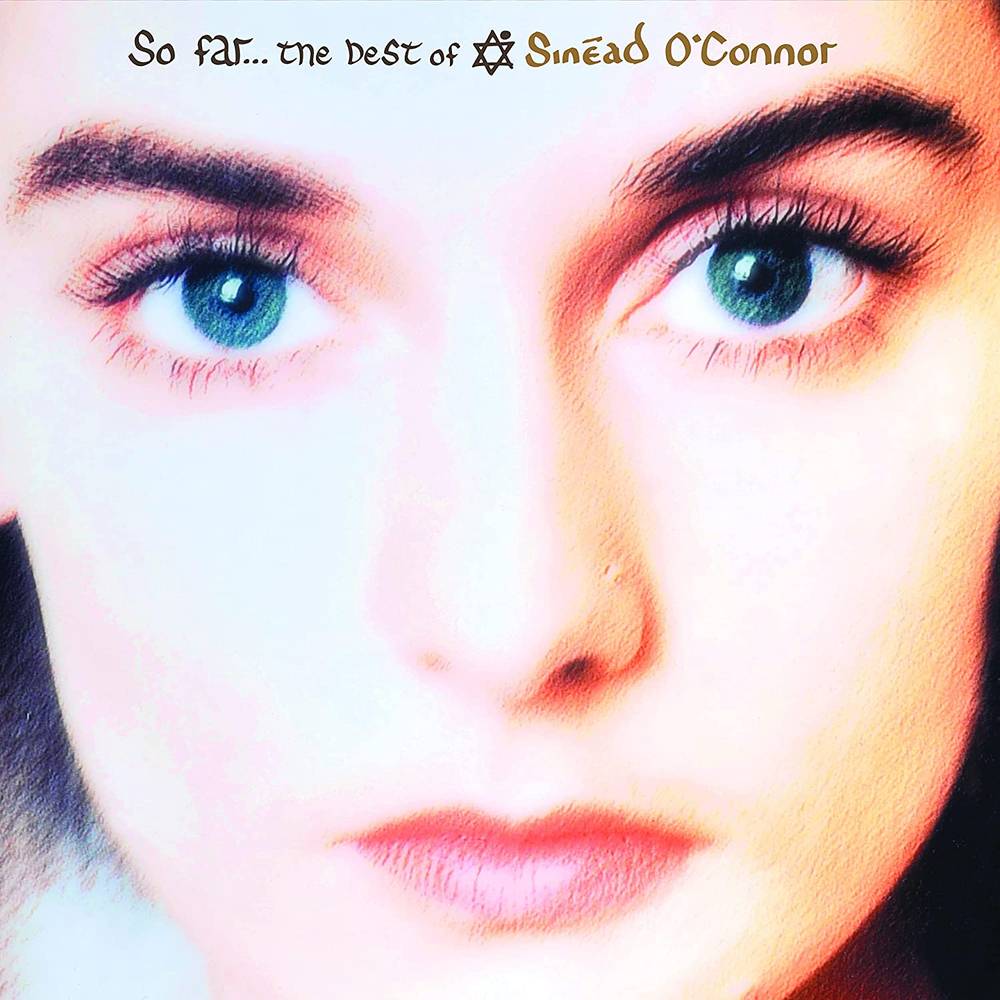 Double clear vinyl LP pressing. So Far... The Best Of brings together the cream of Sinead O'Connor's four album releases on the Chrysalis label. Originally released in 1997, it features the Number 1 worldwide hit "Nothing Compares 2 U" as well as her early singles "Troy" and "Mandinka", it showcases Sinead's enormous talent and fearless uncompromising style. This is the very first time that this album has appeared on vinyl, and is being released to coincide with National Album Day in the UK, with the emphasis on female artists. The album includes the tracks "Success Has Made A Failure Of Our Home", as well as "Heroine" and "Just Like U Said It Would B" which were previously only available on the US version.