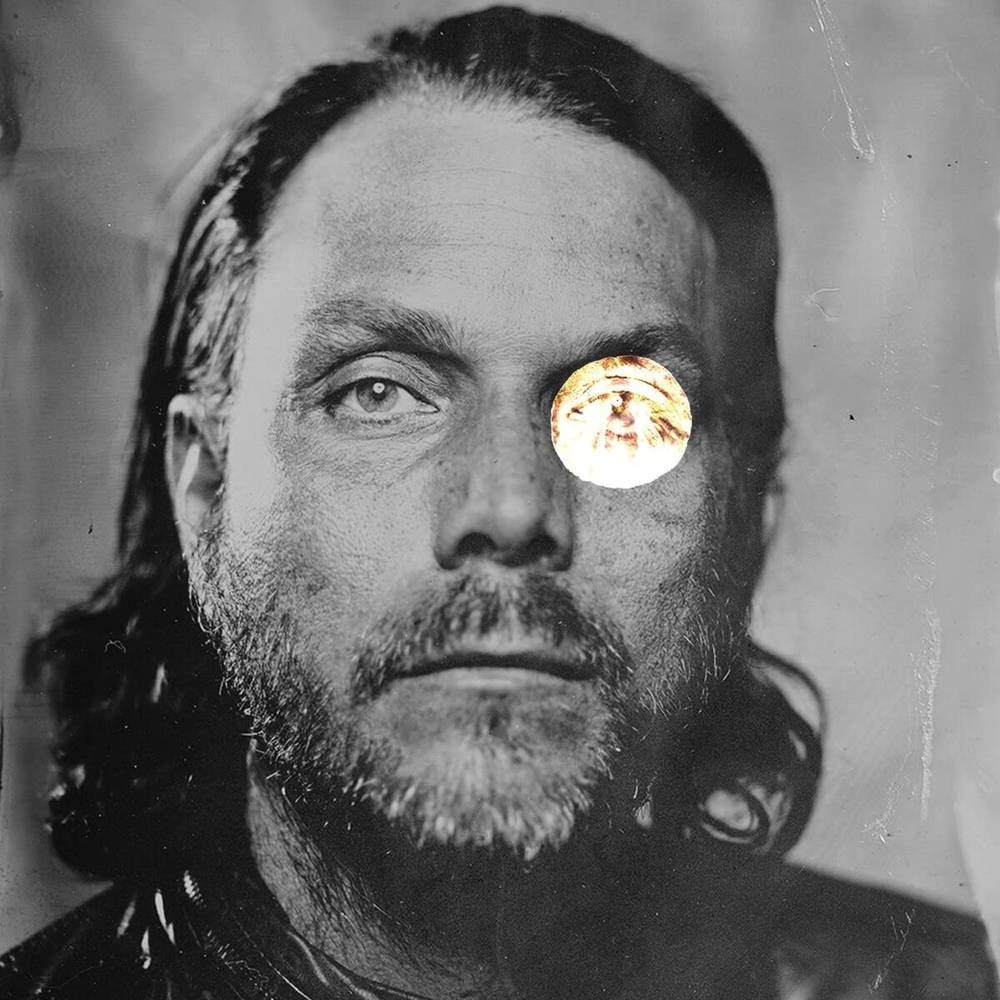 Simone Felice has long dedicated his storied life to the arts, and perhaps his brushes with death during childhood as heard in the song "No Tomorrows" have proved an unlikely but powerful source of inspiration. All The Bright Coins is his latest, arguably greatest devotion to song and the power of the words within it. Yet, like all artists worth their salt, he claims not to have quite grasped what he's been reaching for. There had been no grand plans to write this new album. Simone was happy with his lot and becoming increasingly more successful as a frontline record producer and songwriter (The Lumineers, Bat For Lashes, Jade Bird, Matt Maeson featuring Lana Del Rey, and indeed, The Felice Brothers) but, he muses, sometimes the lure and pull of penning his own material becomes too strong to resist, most closely referenced in the track "Puppet" featuring Four Tet. "Year Around The Sun", written on New Year's morning in 2021, after a year of endless lockdowns and constant fear and confusion, is a recalibration of what's real and what's important. With help from friends, music, laughter & time, we'll find a rebirth. All The Bright Coins is a richly rewarding and inspired sound, that makes a personal connection with the listener. It's built squarely on a bedrock of emotion, utilizing an acoustic guitar, and occasionally a piano to back the distinctive voice. It's a record that requires attention, a headphones record.