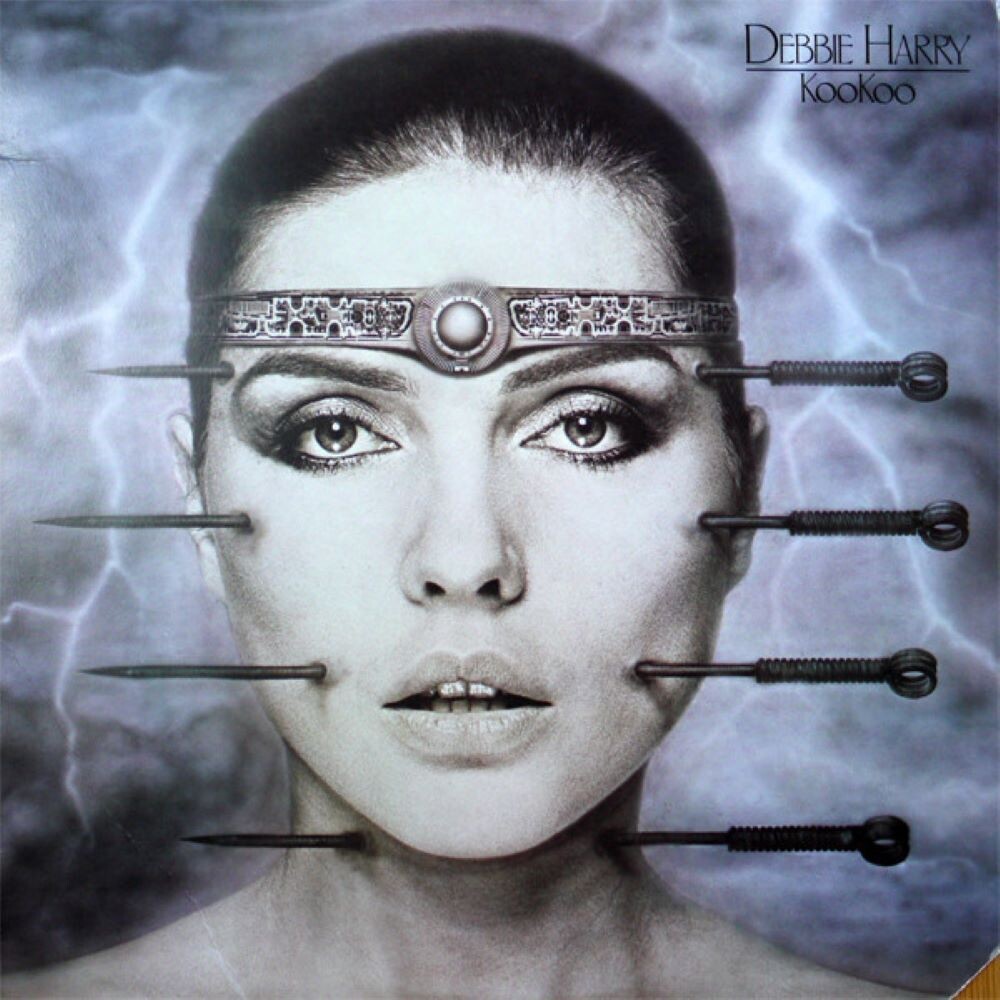 Debbie Harry was a household name back in the late 70's/early 80's through her work with Blondie. For her first solo album she teamed up with Nile Rodgers and Bernard Edwards of CHIC to produce an album fusing funk, rock, disco and new wave. Their innovative production pre-dated their work with David Bowie and Madonna. Released in 1981, KooKoo went on to be a gold-selling album selling half a million copies in America alone. The album contained two hit singles, 'Backfired' and 'The Jam Was Moving'. The iconic sleeve design by Swiss artist H.R. Giger, known for his work on the Alien movie, has been restored and represented here as a limited-edition lenticular sleeve design showing Debbie with and without Giger's art.