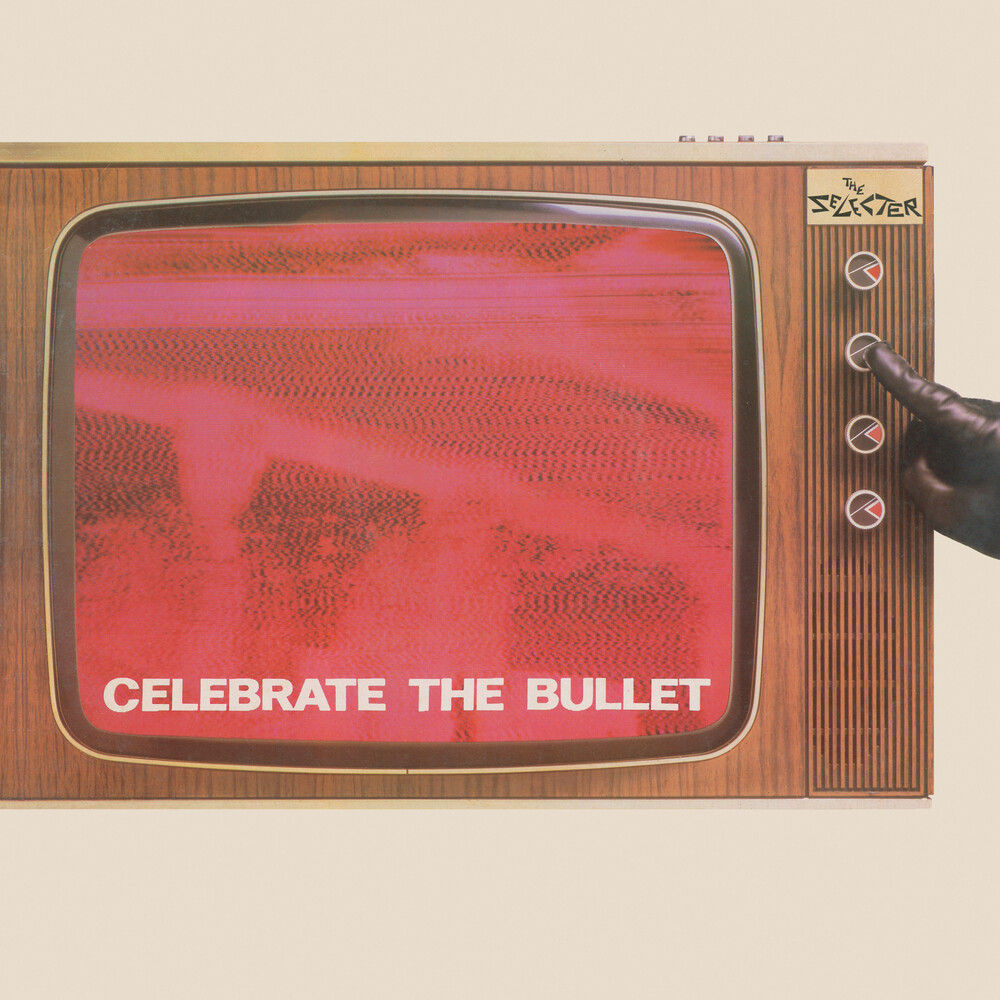 The Selecters's second album, Celebrate The Bullet was released in February 1981 as the follow up to the successful 2 Tone debut album Too Much Pressure, plus the hit singles On My Radio, Three Minute Hero and Missing Words. Switching labels to Chrysalis Records, the band returned to On My Radio producer Roger Lomas, moving into a more melodic slower pace, whilst keeping their lyrical commentary on racial and social issues. Original members Desmond Brown and Charley Anderson departed before the recording began, with Lomas and Norman Watt-Ray (Ian Dury) helping on bass before new members James Mackie and Adam Williams joined to complete the recording. Due to unfortunate timing of the original release, the title of this album was misunderstood because of the then recent murder of John Lennon and an assassination attempt on U.S. President Ronald Regan. This meant radio stations didn't support the single or album and the release was largely ignored. This forgotten classic from the 2 Tone era is a timely reissue and will give time for a re-evaluation in the same way the 2021's reissue of Too Much Pressure showed the band as relevant. Pauline Black, who was recently awarded an OBE in 2022, and the band will be touring in November 2022 and into 2023 performing the album in full along with selections of their previous album.