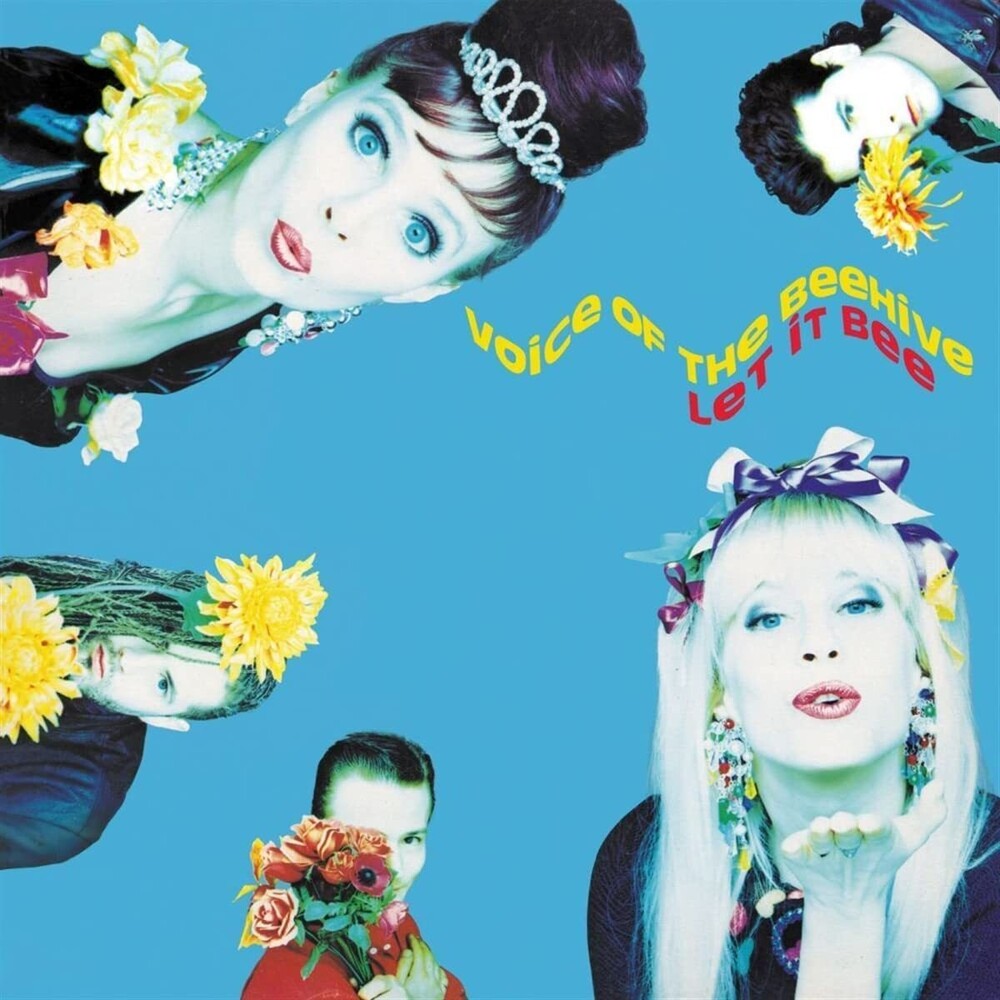 Limited yellow colored vinyl LP pressing. In the mid '80s, armed with a only a suitcase of songs, Californian sisters Tracey Bryn and Melissa Brooke Belland escaped the American music industry in search of the vibrant British indie scene, finding recently split Madness band member Daniel 'Woody' Woodgate, who together with guitarist Mike Jones and bassist Martin Brett would form 'the Beehive Boys'. The powerful live chops of the Beehive Boys, combined with the harmonies, energy and stage presence of Tracey and Melissa, made Voice of the Beehive indie darlings and one of the hottest live acts on the London scene. Signing with London Records, they recorded Let It Bee, it's sunny exterior of sparkling indie guitars, energetic rhythms matched with lyrics and melodies that revealed both hope and an occasionally cutting cynicism.