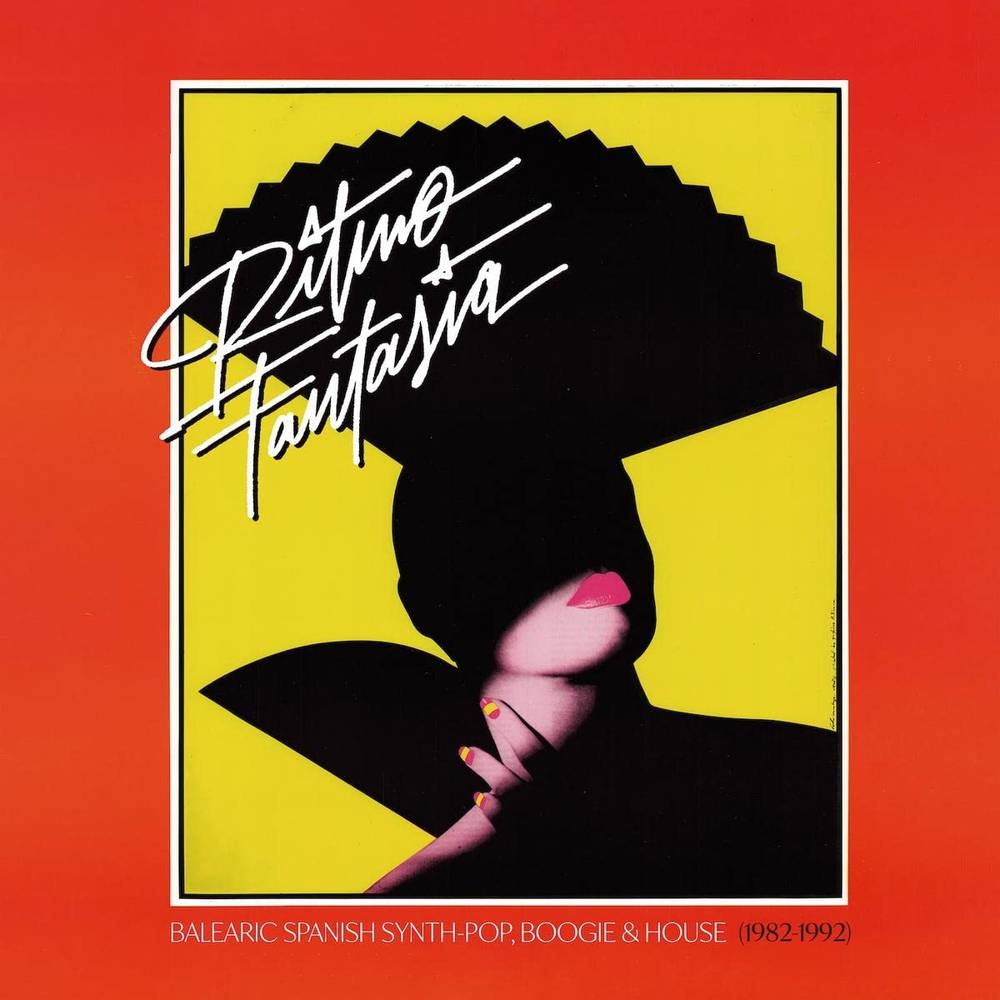 Triple vinyl LP pressing. Plucked from the outer limits of the Spanish underground comes Ritmo FantasĂ­a. The 21 track selection curated by Trujillo, a Venezuelan producer, DJ and record collector based in Berlin, explores the forgotten corners of the 1980s and early 90s Spanish music scene. Veering through early bleep and hip house, electro, boogie, Iberian pop and much more, it has broad appeal to both Balearic heads and diggers alike. Serendipitously, the cover art for the compilation is an original work by Yves Uro, a figurehead of Ibiza's party scene from the 70s and 80s and whose visionary poster artwork became representative of the white isle. While some of the artists or producers on the compilation went on to have notable careers, many of the tracks selected here represent "one-offs" for the artists, and on occasion the labels as well. These sometimes self-released, privately-pressed productions, on short-lived imprints with names like Cantos and Prismatic, document the nascent clubland communities - from the capital, to major cities to the north, and east, and also smaller locales, coastal towns such as Marbella, GijĂłn, and CĂˇdiz. Ritmo FantasĂ­a is the result of over a decade's worth of record collecting by DJ Trujillo, searching out bespoke stores, markets, and dealers. For the first time ever, it brings to light and groups together some hidden gems from an era that without it, would likely remain hidden from view.