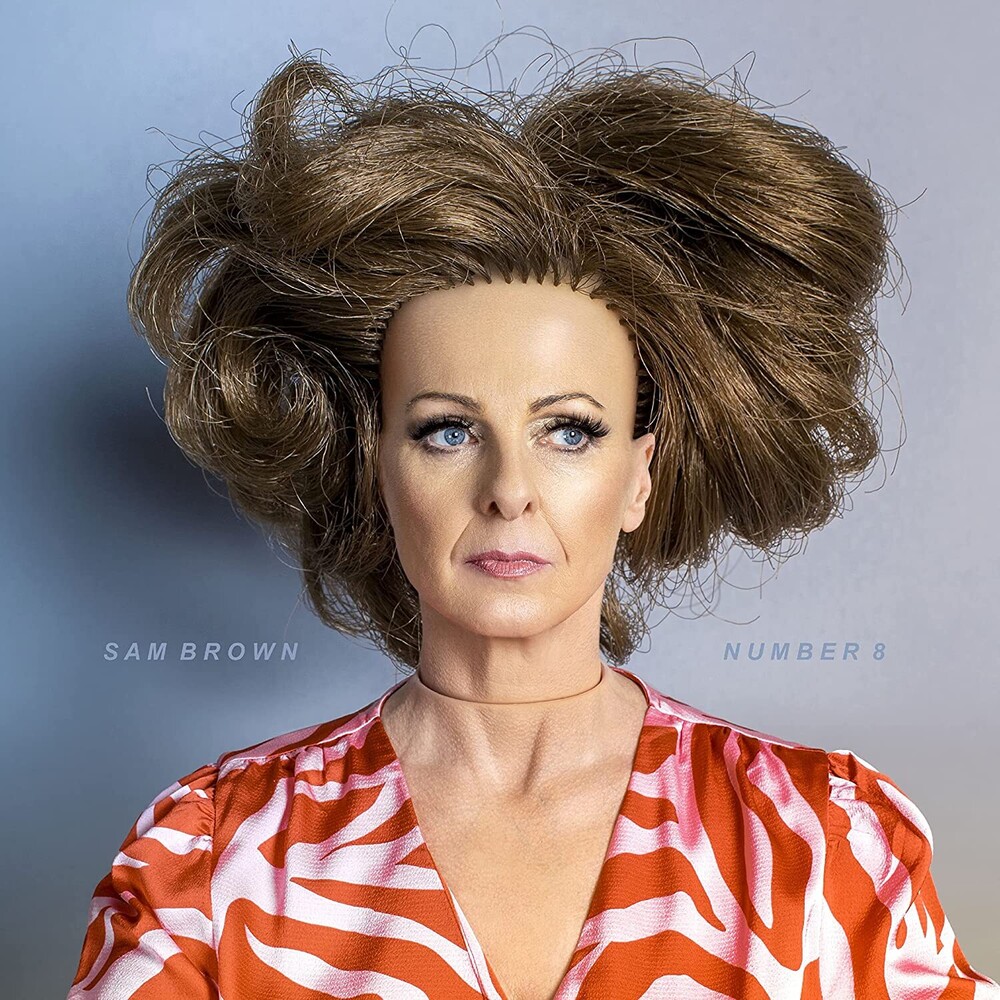 For many artists, making an album after a long hiatus is a case of 'finding their voice again'. However, for Sam Brown, this was literally the case. In 2007 Sam experienced problems with her voice to the point that she had to leave behind a glittering career that had seen her score global hits such as the iconic 'Stop', make seven studio albums and tour the world with Pink Floyd and Jools Holland's Rhythm and Blues Orchestra. Fifteen years later, Sam returns with a new album called 'Number 8'. Utilising voice manipulation technology to release her creative spirit, the 12 songs are a courageous and vulnerable new collection. Though much has changed, Sam's musical voice is so much more than her vocal ability. Woven into the production are lyrics that simmer with empathy, dignity and determination. Set against a pulsating electronic backdrop, these are songs that come from a personal story of adjustment in the face loss, ready to resonate with many who have experienced similar things. Those acquainted with Sam's impressive back-catalogue as a singer, writer and backing vocalist,(George Harrison, Pink Floyd, Jools Holland, Spandau Ballet, Eric Clapton, Jon Lord, Deep Purple, and many more) will find a familiar musicality alongside a production that is virgin territory for her song-writing. Written with long-time friend Danny Schogger and mixed with her brother Pete Brown, Number 8 bursts on the ear with a vigour and candour that is arresting and will excite listeners should they be aware of her legendary career or not. Number 8 goes to show that despite the difficulties life can throw at us, great things can still happen with an attitude of ingenuity. Sam Brown's creative legacy is all the stronger for making a record despite circumstances she could not control or change.