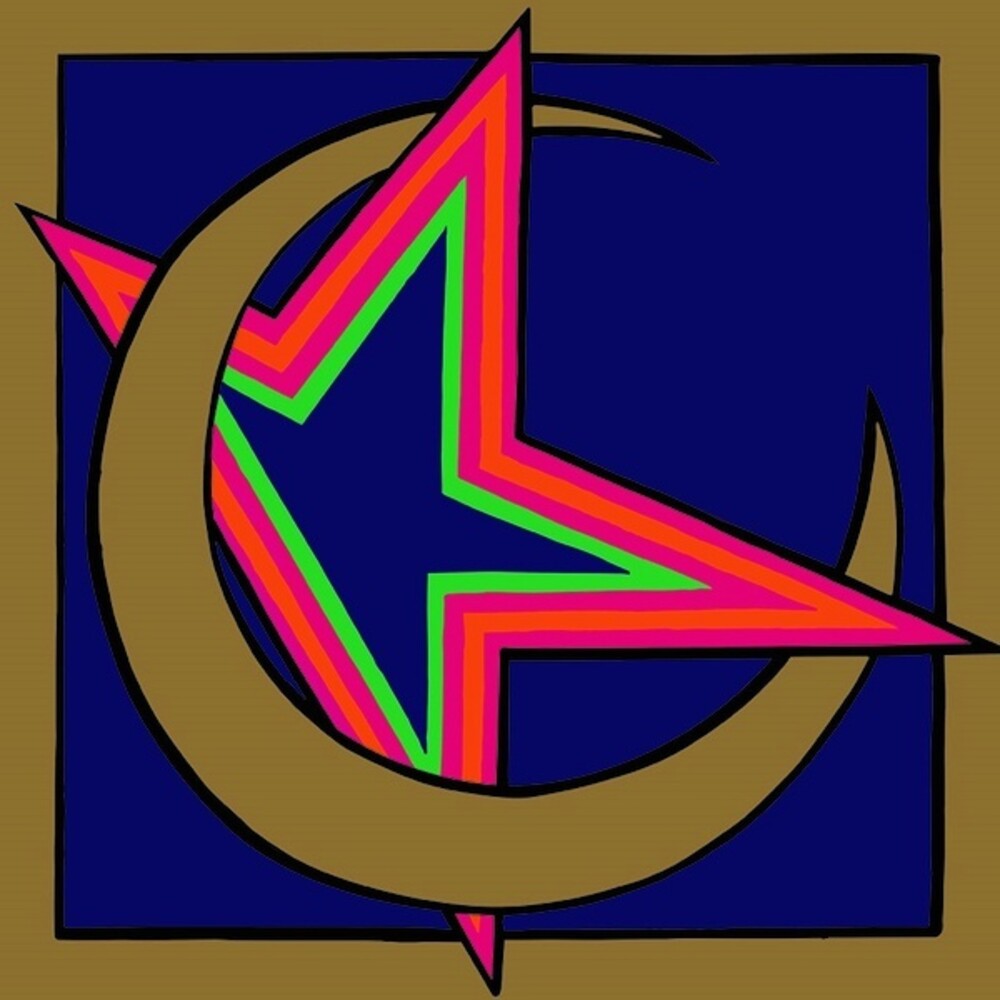 Limited 180gm vinyl LP pressing in gatefold jacket. Trading Places present a reissue of Sir Lord Baltimore's Kingdom Come, originally released in 1970. Hard-rocking Brooklyn trio Sir Lord Baltimore's highly sought-after debut album is a legendary precursor of the heavy metal genre, a 1971 Creem review of the disc perhaps the first to ever use the term. The group benefited from the songwriting and production team of Mike Appel and Jim Cretecos, Appel the future manager of Bruce Springsteen and Cretecos already heady from success with The Partridge Family; recorded at Vantone Studios in New Jersey, it was mixed to fine effect by Eddie Kramer at Electric Ladyland, fresh from his work with Jimi Hendrix. Guitarist Louis Dambra co-arranged the material with Appel and Cretecos; he had earlier played in garage band The Koala as Louis Caine, and here his screeching guitar is a major draw, backed by plodding bass from Gary Justin, as front man John Garner shrieks his vocals while pounding furious drumbeats. Aside from a tough cover of Ray Charles's "I Got A Woman" and a track inspired by Yeats poem, "Lake Isle Of Innersfree," the album features heavily-stoned acid rock originals, delivered the Sir Lord Baltimore way.