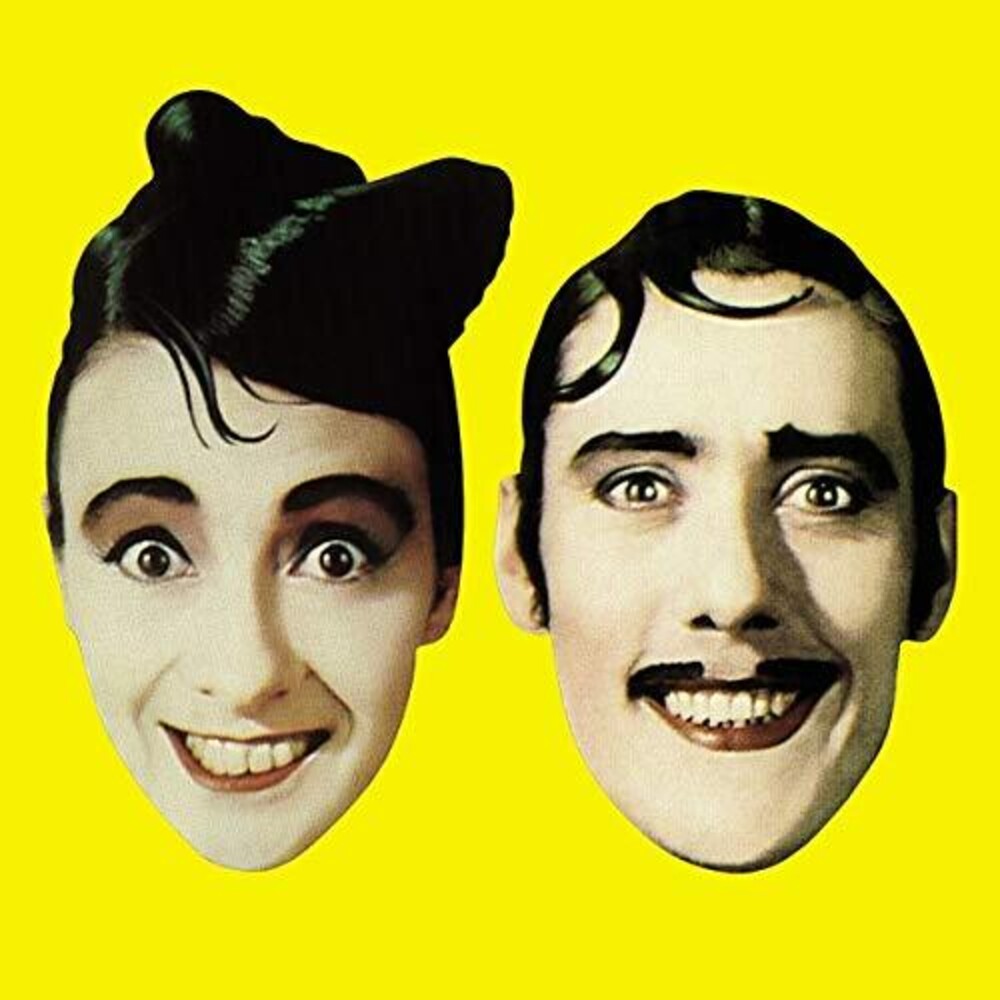 Les Rita Mitsouko have left their mark on the history of French music. Formed in 1979, the duo Catherine Ringer and Fred Chichin released their first album Rita Mitsouko in 1985; the fourth single, "Marcia Baïla", became a national hit. Les Rita Mitsouko became an emblematic band, reinventing themselves on each of their seven studio albums, making a rare junction between popular music and the artistic avant-garde, collaborating in the process with the greatest photographers and creators. This Best-Of encompasses the biggest hits of one of the most iconic French duos, from "Marcia Baïla" to "Le Petit Train", "Andy", and "Les Histoires d'A". Included DVD features two rare tour movies, Panne Dans La Guerre Froide (1989) and La Vie Du Rail (1989), both shot and directed by Roland Allard in Moscow and Mumbai. Collated under the direct supervision of Catherine Ringer. All songs remastered by Bernie Grundman Mastering Studios in 2019. PAL format DVD (Region/Zone: 0).