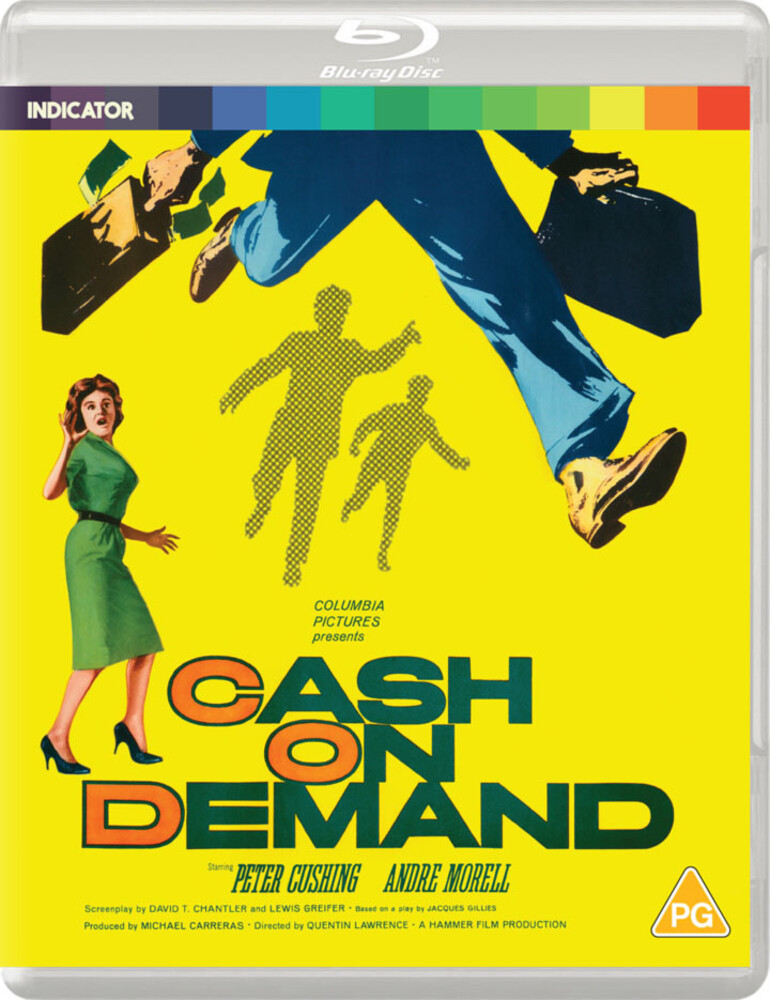 This tense and hugely entertaining heist thriller is a Hammer take on A Christmas Carol, which pits miserly and fastidious bank manager (Peter Cushing in sparkling form) against debonair robber André Morell, as a plot to rob a bank on Christmas Eve unfolds in almost real time. Reuniting Cushing and Morell, who had just played Holmes and Watson for Hammer in The Hound of the Baskervilles (and co-starred in the BBC's controversial 1954 adaptation of George Orwell's 1984), this ingenious suspenser is now regarded by many as one of Hammer's best films.